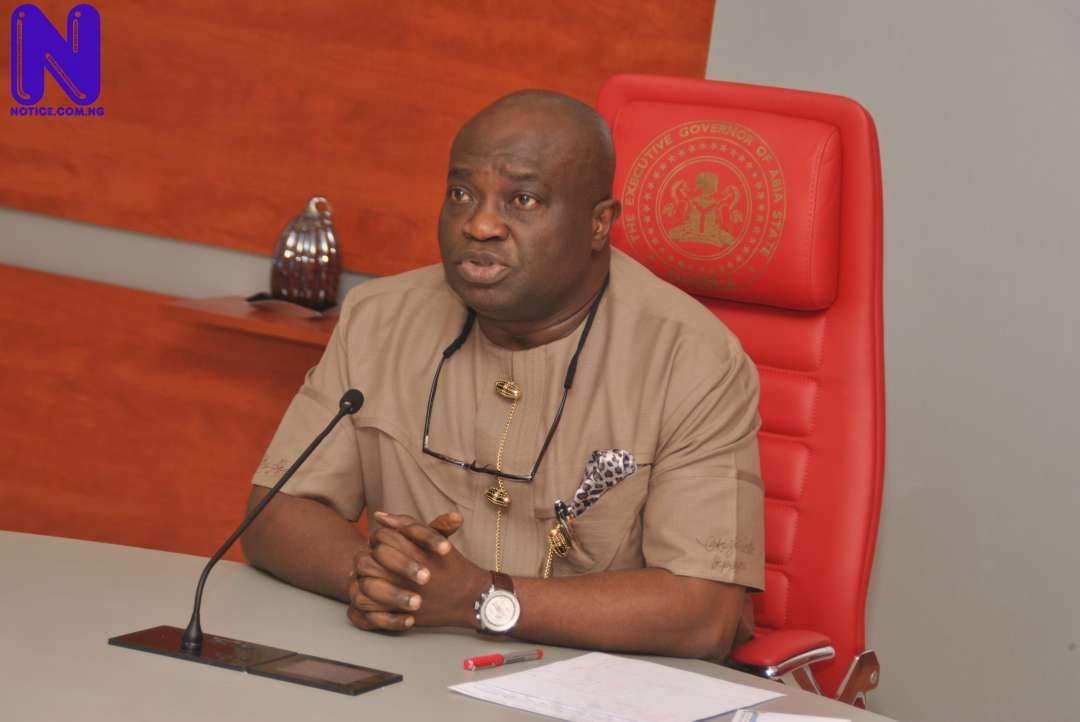 The Abia Governor, Dr Okezie Ikpeazu, has directed all Transition Council Chairmen of the seventeen local government areas of the State to ensure that projects started by their predecessors are completed before embarking on new ones.

This was contained in a press release issued by the State Commissioner of Information, John Okiyi Kalu and made available to reporters in Umuahia on Thursday.

As stated by the release, “The Commissioner for Special Duties, Joint Projects, Chief John Okoro, and his counterpart in Local Government and Chieftaincy Affairs, Sir Gabriel Onyendilefu, are hereby directed to monitor and ensure full compliance with this directive.

“Of particular interests is the ongoing Ozuitem Water Scheme and Amoji Imenyi Bridge in Bende LGA, Akara motor park in Isuikwuato LGA, among others in all the 17 LGAs”.

Press recalls that Governor Okezie Ikpeazu had in December 2019, sworn in the Transition Committee Chairmen and their Deputies in the 17 Local Government Areas of Abia State.

Performing the swearing-in ceremony at Government House Umuahia, the Governor charged them to align themselves with the developmental policies of his administration.

He stressed the need for them to leverage on the agriculture, trade & commerce, education, health and other programs of his administration to better the lot of the people in their various LGAs.