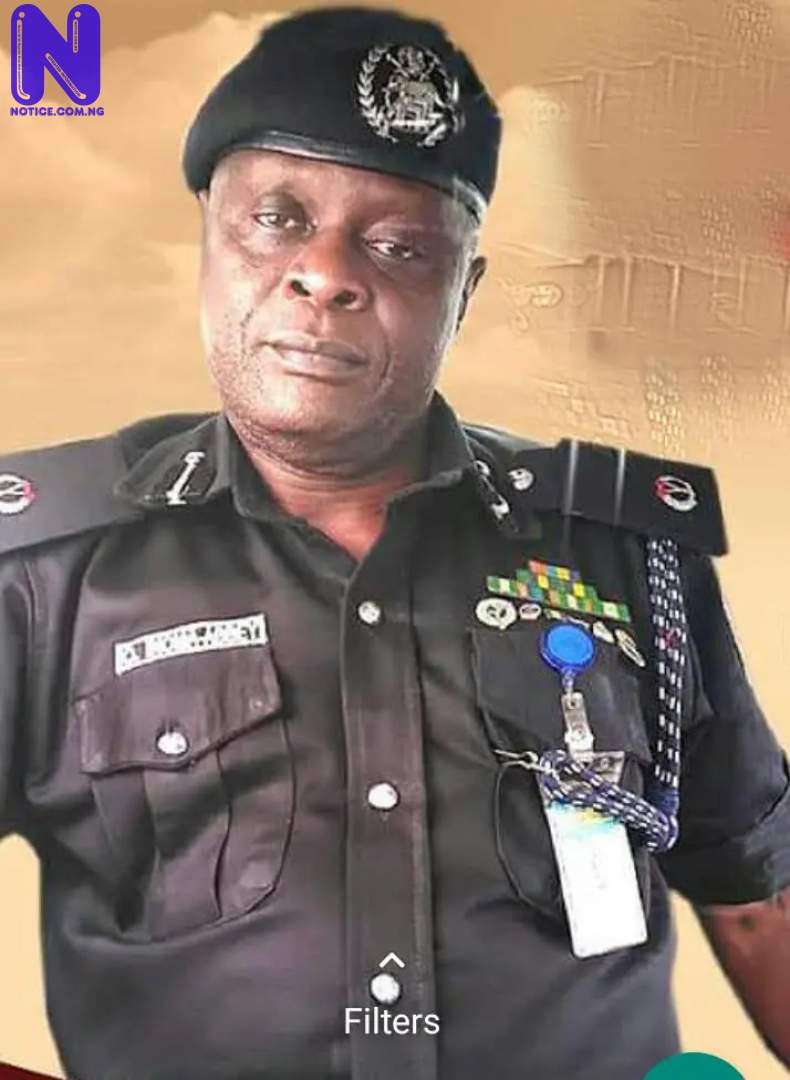 The call to arrest and prosecute the killers of late Oliver Inioma-Abbey, an Assistant Commissioner of Police, in Anambra State has taken another dimension as the Ijaw warlords under the aegis of Bonny Freedom Fighters have threatened to cripple the Nigerian oil industry if the Federal Government fails to fish out and bring to book the perpetrators.

Recall that ACP Inioma-Abbey, alongside his men were attacked, killed and their corpses burnt beyond recognition in Oraifite in Ekwusigo Local Government Area of Anambra State by suspected members of the Indigenous People Of Biafra, IPOB, in December 2019.

But the spokesperson of Bonny Freedom Fighters, Charles Hart-Abbey a.k.a Last Don, in a statement made available to our correspondent on Wednesday, said relevant security authorities should hasten up efforts to fish out the perpetrators of the act.

As stated by the statement, “We condemn the killing of ACP Inioma-Abbey in strong terms. It is totally unacceptable and unjustifiable. It is not only barbaric, but also an enormous loss to the ancient kingdom of Grand Bonny, the Abbey-Hart Chieftaincy House, and the Nigeria Police Force.

“The perpetrators must be identified and brought to justice, and receive punishment commensurate with the crime they have committed against another Nigerian.

“We shall shut down all oil wells in the Niger Delta if this particular death is not probed to a satisfactory conclusion.”

The group claimed that until the issuing of the statement, it had not received any information from the Federal Government of Nigeria regarding the reason(s) behind the gruesome murder of ACP Inioma-Abbey.

“We are not unaware that we, as Ijaw people of the Niger Delta region of Nigeria, had made commensurable sacrifices in our quest to keep the Nigeria state as one; even as a lot of our serving officers were killed in a high-profiled conspiracies during this cause. We have not forgotten Major Isaac Adaka Boro and other patriots of the Ijaw extraction who were victims of this disgusting circumstances.

“Today, we are witnessing yet another ploy by the detractors of the Nigerian state to clandestinely eliminate our serving officers and elites for refusing to collaborate with them to destabilize this country by using our serving officers as soft targets since we have vehemently rejected the inglorious Biafra Republic.

“Imperatively, it behoves on Mr President to look both inwardly and outwardly to ensure that the perpetrators are brought to book as we suspect an internal conspiracy, considering the circumstances that led to ACP Oliver Inioma-Abbey’s death. Where this fails to happen, the consequence that will follow in the entire Niger Delta region will be unimaginable,” the statement read in parts.