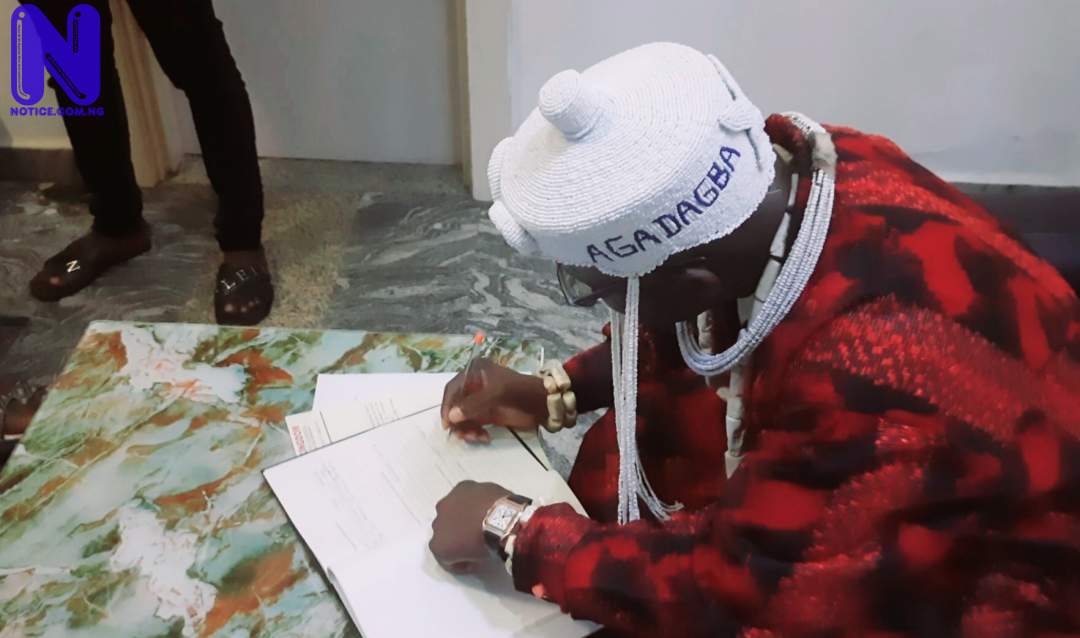 The Ijaw ethnic group on Thursday became the first to sign the Niger Delta Peoples Charter on resource control and self-determination.

The pact was signed on behalf of Ijaw indigenes by His Royal Majesty, King Frank Okiakpe, Agadagba X of Gbaraun Kingdom.

The charter solicits over 70 signatures from Niger Delta nationalities, organisations and the 6 South-South states.

The document demands that oil and other natural resources be controlled by the people, while pushing for exit from Nigeria.

It will be presented to the world on February 23, 2022, at the 55th anniversary of the Niger Delta Republic declaration by the late Major Isaac Boro.