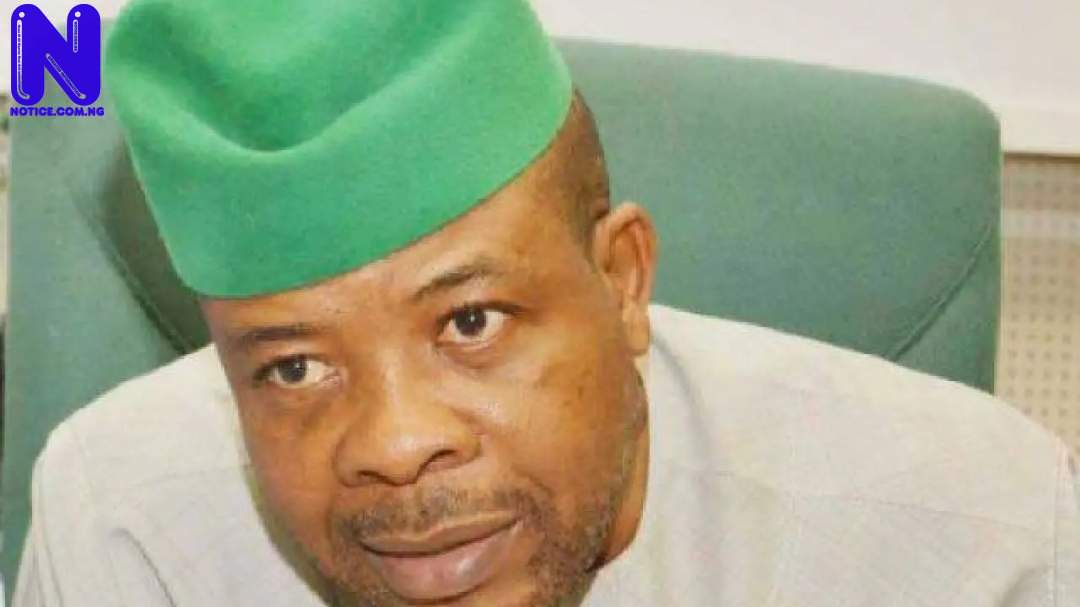 Eddy Obinna, the lawmaker representing Aboh-Mbaise state constituency in Imo House of Assembly, has disclosed that it was Emeka Ihedioha’s highhandedness and vindictive style of government that made him leave the Peoples Democratic Party, PDP, for the All Progressives Congress, APC, in the state.

The lawmaker stated this on Thursday at the plenary while supporting a motion, which prayed that the state Resident Electoral Commissioner and Returning Officer, who declared Emeka Ihedioha winner of March 9 Imo governorship election be arrested and prosecuted forthwith.

The motion as moved by the member representing Obowo state constituency, Kennedy Ibeh and cosponsored by twenty other members, accused the state REC, Professor Chukwuemeka Ezeonu and the Returning Officer, Professor Francis Otunta of illegally declaring Ihedioha winner hence, should be made to face the music.

Eddy Obinna said that the Supreme Court has given a landmark judgement after going through legal jurisprudences, describing its ruling as final.

He said that by returning Hope Uzodinma as the Governor of Imo by the Apex Court, the flag of PDP has been lowered and APC’s raised up for Imo people to embrace it.

Here him, “Imo is no longer in opposition, it has been connected to the national grid through APC government.

“I tell you here and now that the people are happy like never before. They thronged out enmasse to show solidarity at the swearing in of senator Hope Uzodinma, Onwa Oyoko, our governor. This is nothing short of love. Soldier go, soldier come. Government, they say is a continuum.”

It would be recalled that the lawmaker who is representing Emeka Ihedioha’s own constituency a couple of weeks ago decamped from PDP to the ruling APC alongside a few other members.

Meanwhile, he has appealed that the ousted Governor and PDP supporters embrace the new government instead of taking to the streets to protest a judgement which, As stated by him, is final.