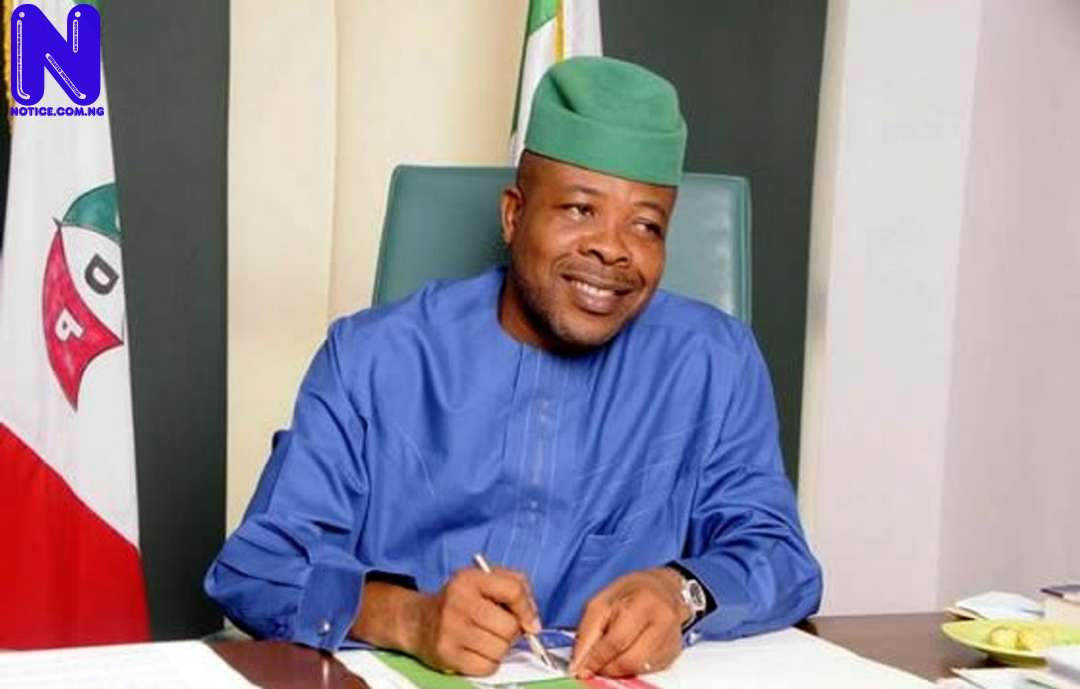 Emeka Ihedioha, a Ex-Deputy Speaker of the Federal House of Representatives and 2019 gubernatorial flag bearer of the Peoples Democratic Party, PDP, in Imo State, has declared that the PDP will win subsequent elections in the State.
Ihedioha who spoke at the Kanu Nwankwo Sports Centre in Owerri, venue of the party’s State Congress, said PDP remains the choice of Imo people.
This was contained in a statement forwarded to Press on Sunday by the Ex-Imo Governor’s Chief Press Secretary, Chibuike Onyeukwu.
Recall that Ex-Minister of Commerce and Industry, Charles Ugwu, emerged as the Imo State Chairman of the Peoples Democratic Party (PDP) in the Saturday’s state Congress held at Kanu Nwankwo Soccer Centre, Owerri, the state capital.
Press reports that the Ex-state Acting Chairman of the party, Martins Ejiogu and Ray Emeana were returned as deputy chairman and secretary respectively.
However, Emeka Ihedioha, in the statement further posited that PDP was only political party which practices true democracy in the country.
According to the PDP chieftain, “PDP will remain the party of the people in the State. We will win the next elections again and God will be on our side.
“I am just a member of the PDP I expect everyone to identify his or her mistakes, retrace their steps, because truly the PDP is the only political party we have true and genuine democracy. In another political parties, it’s either a one-man business or more.
?He charged the party’s elected State Executive Committee to stay focused and work for the party’s future electoral victories.
“When they emerge, I will advise them to be refocused and realize that Imo is a PDP State.
“They should know that our party is truly a People’s Democratic Party, and we shall always continue to lead by example”.