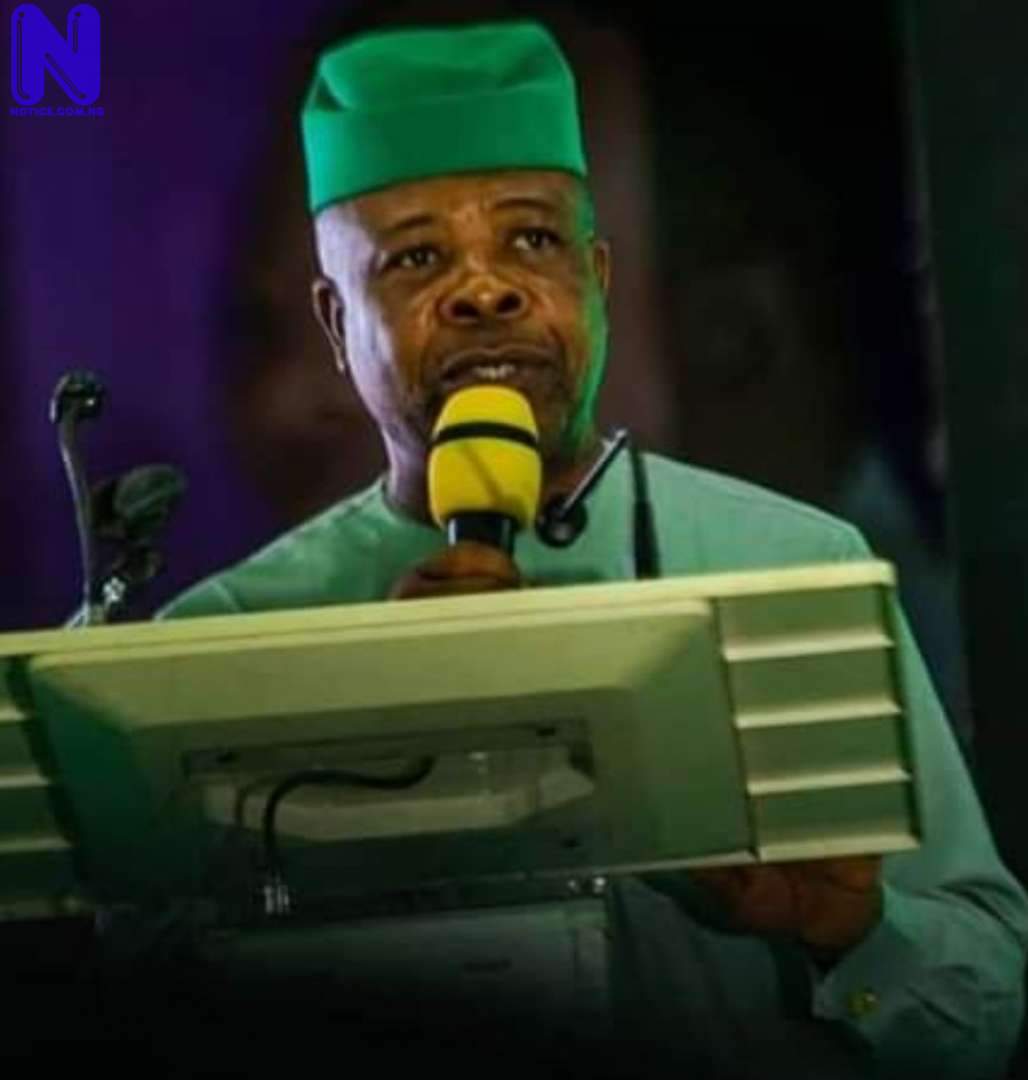 Ebere Ihedioha, wife to Governor Emeka Ihedioha of Imo State who was sacked by the Supreme Court on Tuesday has reacted to the court ruling.

Press had reported thatthe Supreme Court in a unanimous judgment on Tuesday sacked Emeka Ihedioha as Governor of the State and declared Hope Uzodinma winner.

Reacting, Ebere who shared a picture of her husband, assured him that she will stand by him.

She wrote on her Twitter page, ”My Love, my Partner and my Friend. Nkem! #IGotYourBack.”