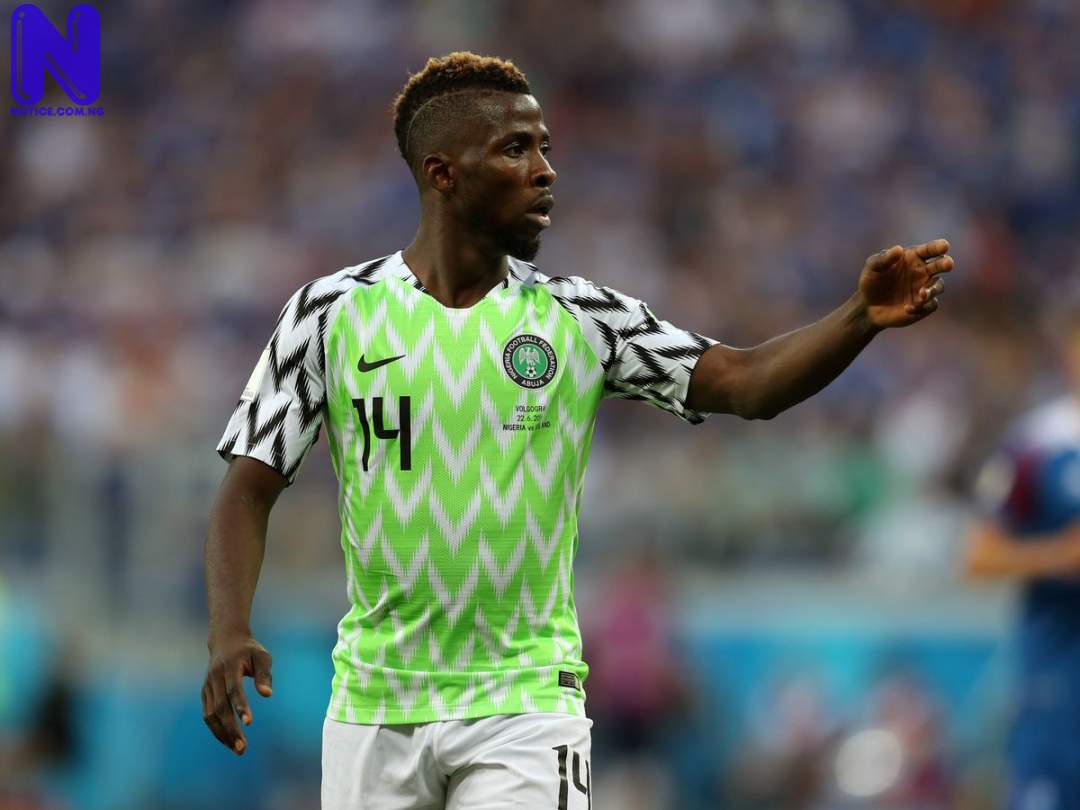 The 25-year-old said this in a series of rapid-fire questions on NFF TV ahead of Nigeria's 2021 Africa Cup of Nations, AFON, tie with Sudan on Saturday.

Asked to choose between Messi or Ronaldo, the Leicester City star categorically stated: "Both. You need a bit of them to make it."

When asked to list his all-time Nigeria five-a-side, Iheanacho, who scored Nigeria's only goal against Egypt at the ongoing 2021 AFCON, on Tuesday, said, "Vincent Enyeama in goal, Taribo West in defence, Wilfred Ndidi and Jay-Jay Okocha in the midfield."

Iheanacho then included himself and Kanu upfront but said he would swap himself for Ex-Inter Milan and Newcastle star, Obafemi Martins.