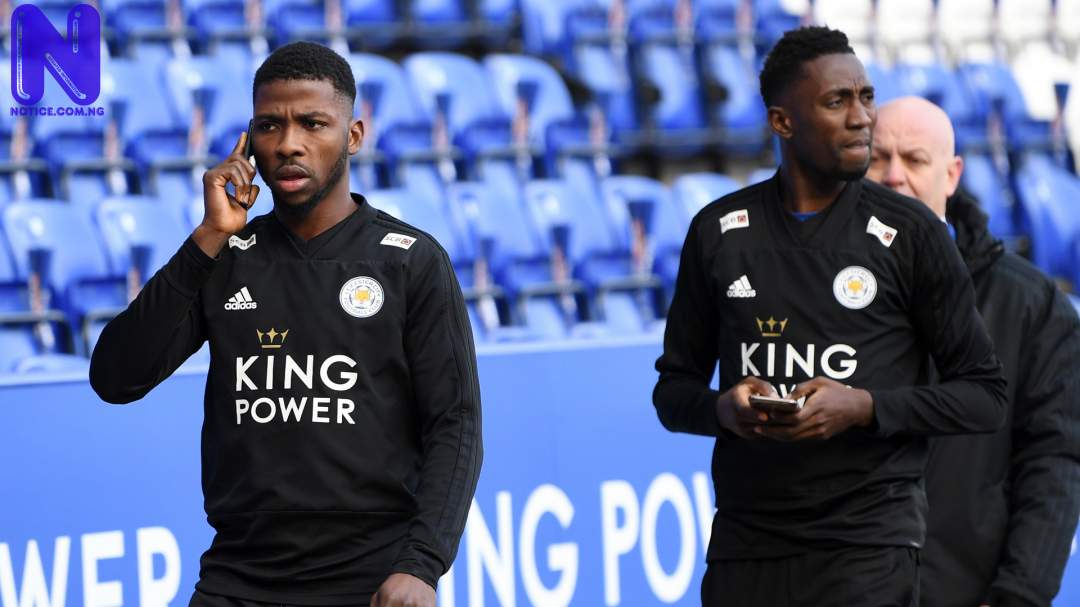 Super Eagles duo of Wilfred Ndidi and Kelechi Iheanacho will not play in the next season’s Champions League with Leicester City.
This follows their 2-0 defeat to Manchester United on the final day of the Premier League on Sunday.
Both Nigerian stars were picked in the starting XI by manager Brendan Rodgers, as the Foxes looked for a win over the Red Devils at the King Power Stadium.
Ndidi played the entire 90 minutes, while Iheanacho was replaced in the 58th minute by Ayoze Perez.
Leicester City were in the top four for most of the 2019/2020 campaign.
However, they failed to find their post-COVID form after the restart and lost out to Manchester United and Chelsea, who will represent England in the Champions League along with Manchester City and Liverpool.