Warning: file_put_contents(): Only 0 of 38 bytes written, possibly out of free disk space in /var/www/html/notice.com.ng/inc/head.php on line 20
 IGP, Chief Of Army Staff asked to resign over killings in Benue, others - Notice Naija ( Nigerian ) News
News

IGP, Chief Of Army Staff asked to resign over killings in Benue, others 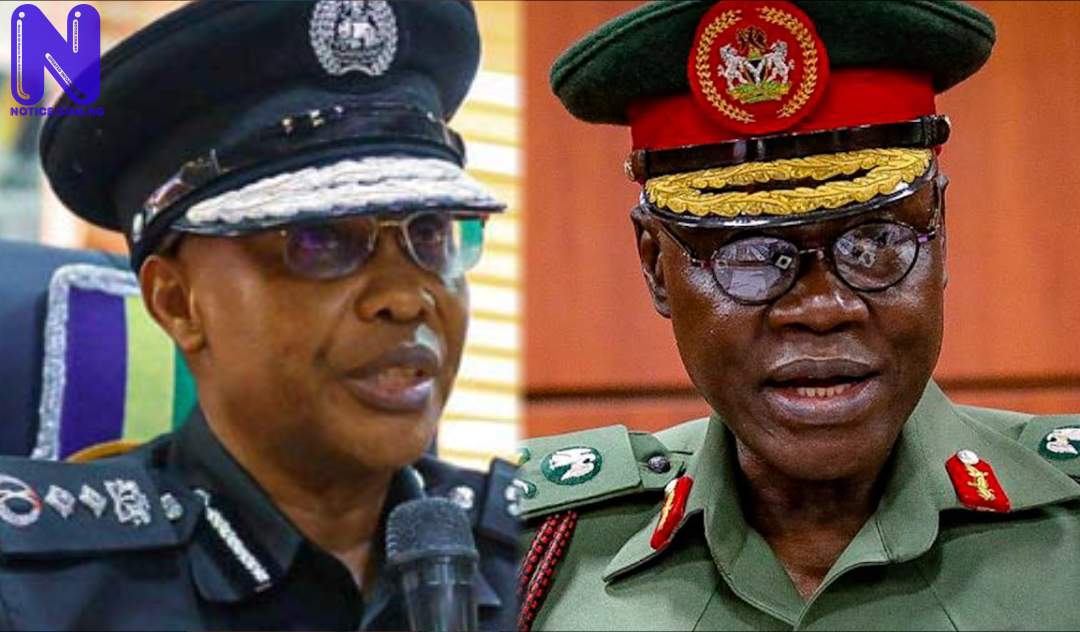 The Coalition of Southern and Middle Belt Youth Leaders Assembly, COSMBYLA, has asked the Inspector-General of Police, IGP, Usman Alkali Baba and the Chief of Army Staff, Lt Gen Farouk Yahaya, to resign over the inability to tackle the killing of unsuspecting citizens of Benue State and other parts of the country.

A statement by the President-General of the coalition, Goodluck Ibem, condemned the killing of 16 timber traders at Udei and Yelwata communities in Guma Local Government Area of Benue State by suspected Fulani terrorists.

Press reports that gunmen stormed the communities on Monday and opened fire on residents, killing about 16 people while others were injured.

Recall also that a councilor-elect and his sibling were also murdered and beheaded a few days ago by suspected herdsmen in Orokam, Ogbadibo Local Government Area, of the state.

Reacting, the coalition tackled President Muhammadu Buhari for failing to accept his failure and resign as a Nigerian leader.

“The number of people that have been killed so far by these Fulani terrorists are not goats or fouls but human beings created by God. Human lives are sacrosanct and it is an unpardonable sin for anyone to play politics with precious human lives,” it said.

The series of killings still going on in Benue state shows that Operation Whirl Stroke is not living up to expectations and they should be held accountable for the various killings.

We call on the Chief of Army Staff, Lt. General Farouk Yahaya, and IGP Usman Baba to immediately arrest and bring to justice those Fulani terrorists that killed the 16 timber traders in Guma LGA and those killed at Okpokwu LGA and Ogbadibo LGA, or the should tender their resignation.