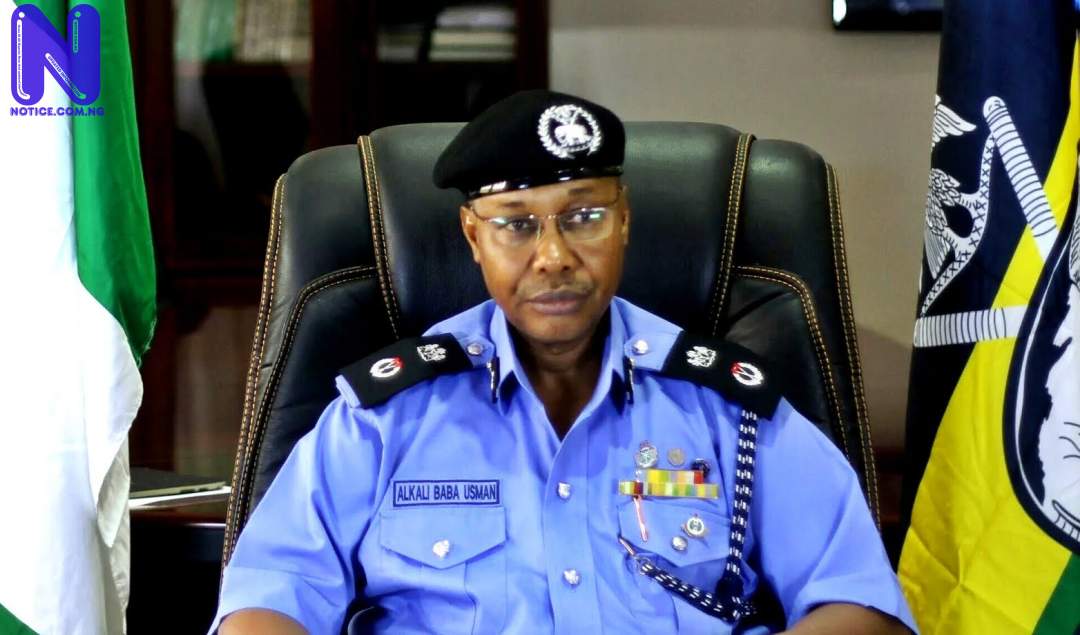 Kuryas is to be replaced by Christopher Owolabi.

Alkali explained the deployment was part of ongoing efforts at re-ordering, overhauling, and strengthening the security and policing architecture in Anambra, South-East and South-South regions.

In a statement, the Force Public Relations Officer, Frank Mba, explained the redeployment will improve the operational efficiency of the Commands and enhance public safety and security.

“In a similar vein, the IGP has ordered the posting of other strategic and tactical commanders within the zones,” he said.