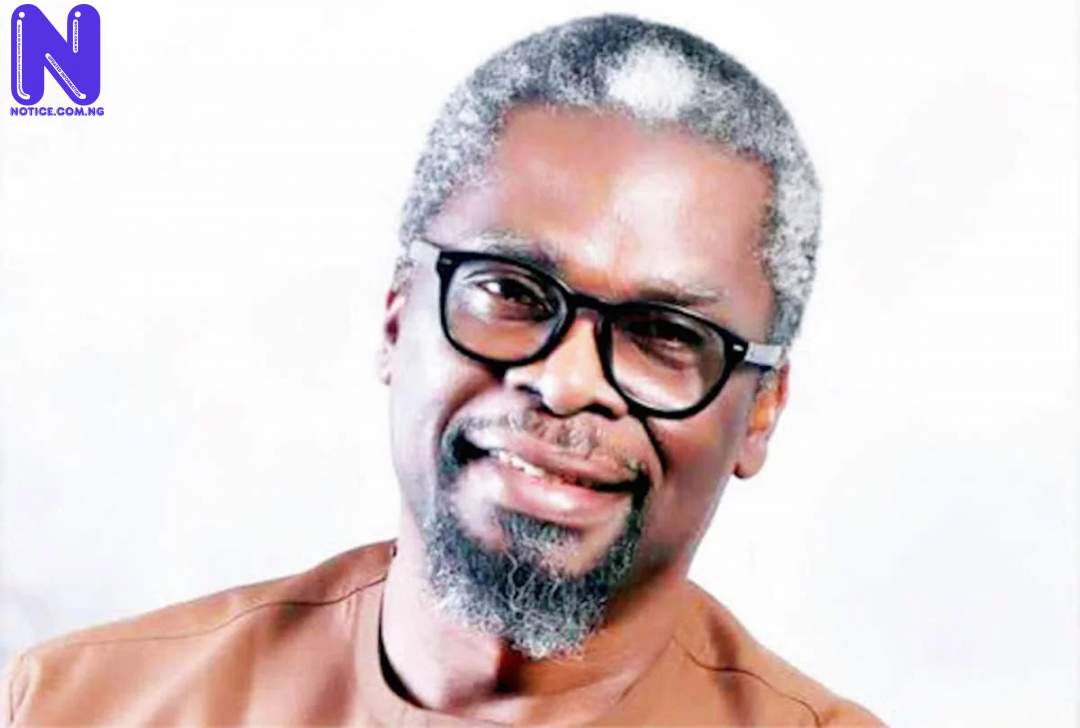 Hon Igo Aguma has dumped the All Progressives Congress in reaction to the Supreme Court judgment which sacked him as the Chairman of the party in Rivers State.
The Supreme Court had affirmed Isaac Abbot-Ogbogbula as the Chairman of Caretaker Executive Committee of the APC in the state.
Press reports that the apex Court in a judgement read by Amina Adamu Augie, JSC, upheld the ruling of the Appeal Court and declared Isaac Abbot-Ogbogbula, Chairman of the APC in Rivers State following his appointment by the national leadership of the party.