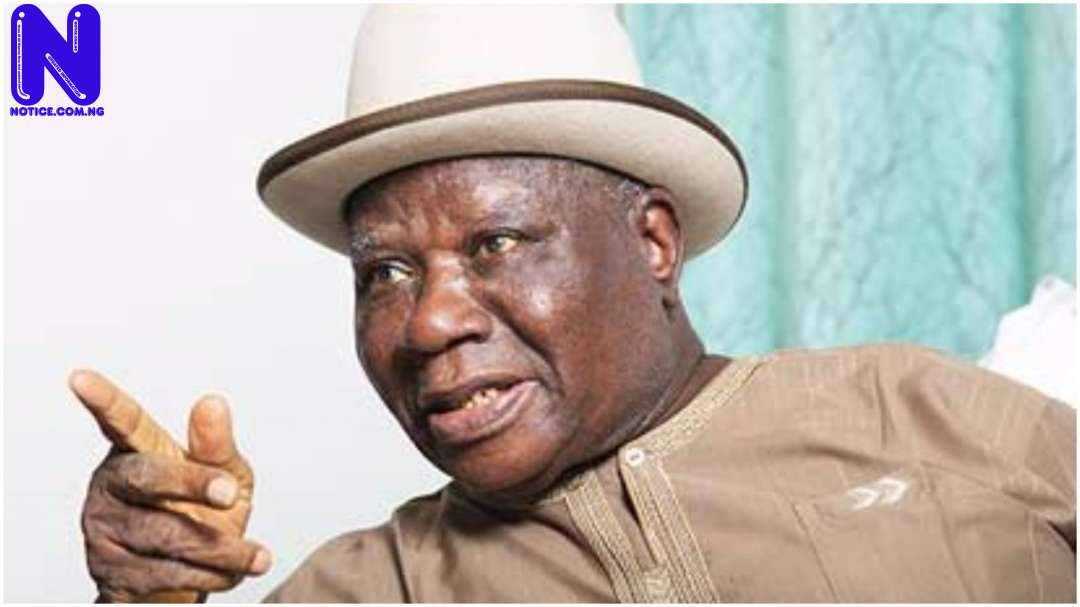 The Edwin Clark-led Pan Niger Delta Forum, PANDEF, on Sunday appealed to Yorubas and Northerners in the oil rich region to ignore the October 1 quit notice issued by some militant groups.

A Coalition of Niger Delta Agitators had last week ordered northerners and the Yoruba in the Niger Delta to leave the region before October 1, 2017.

Reacting to the ultimatum, PANDEF said a faceless group cannot speak for the people of the region and that there was no basis for the October 1 quit notice for people of other regions resident in the Niger Delta to vacate.

The body described the ultimatum by the militant group as most irresponsible and that it should be jettisoned by Yorubas and northerners living in the region.

PANDEF made the appeal in a statement signed by Dr. Alfred Mulade, its Coordinating Secretary.

The statement reads, “PANDEF, therefore, wishes to advise all law abiding persons from any section of the country, irrespective of tribe, creed or political affiliation, to remain calm, and go about their lawful endeavours, without fear of molestation, as everything is being done to ensure their safety and protection.”

“This call, coming at a time when PANDEF leadership and stakeholders had a very useful meeting with Acting President, Professor Yemi Osinbajo, SAN, GCON, at the Inter-Ministerial Committee on the Niger Delta, a few days earlier, is certainly not an attractive venture. Indeed, this group should know that there is no basis for this kind of this action; it is most irresponsible and should be discountenanced.

“PANDEF, therefore, urges all our compatriots in the Niger Delta Region, particularly the youths to remain calm, patient and patriotic, as we re-double our efforts towards the peaceful resolution of the challenges in the region, including the Restructuring of the country along the lines of Fiscal Federalism.”