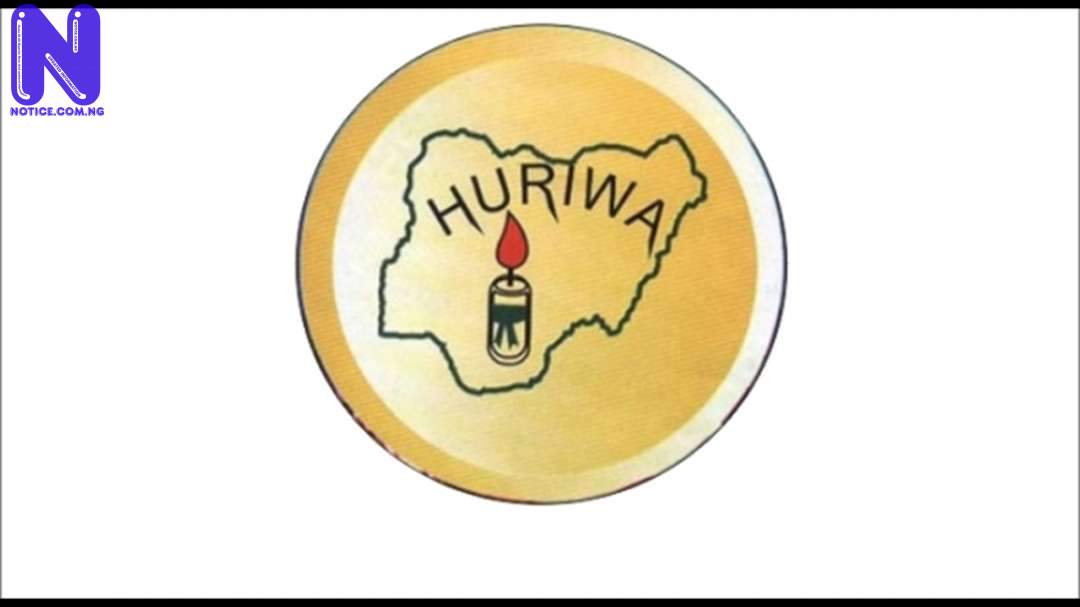 Human Rights Writers Association of Nigeria, HURIWA, has condemned a recent move by the National Broadcasting Commission (NBC) to introduce a policy seeking to muzzle press freedom in the country.

HURIWA described the move as unconstitutional and unlawful, adding that the new Director-General of the NBC is a surrogate of military dictatorship and therefore unfit to hold such a strategic position which he is using to destabilise constitutional democracy.

The rights group pointed out that media houses in the country will be in violation of the Nigerian Constitution should they Kowtow to the illegal policy direction by the NBC.

HURIWA, in a statement signed by National Coordinator, Comrade Emmanuel Onwubiko, and its National Media Affairs Director Miss Zainab Yusuf, called on the management of the NBC to focus on carrying out their core mandate and stop poking their noses into the modus operandi of the newsrooms which ought to be independent of the government going by the plethora of provisions of the GrundNorm of the Federal Republic of Nigeria of 1999 as amended.

NBC had recently ordered television and radio stations in the country to stop reporting the activities of bandits, terrorists and kidnappers.

The regulator had specifically directed radio and television stations not to "glamourise the nefarious activities of insurgents" during their daily Newspaper Reviews, stressing the need for "caution" by broadcasters while reporting security challenges in the country.

HURIWA said it wonders how NBC wants to dictate how electronic media outlets tell their verified stories by illegally asking them to modify the facts of their findings as reporters.

“This is because as correctly espoused by constitutional scholars, an effective media also depends on the legal basis that freedom of expression gives the right to function and report freely, sometimes critically, without threat or fear of punishment.

“Truly and indeed, freedom of expression is not an absolute right: it does not protect hate speech or incitement to violence which most media houses are aware of and as professionals have always adhered to.

“HURIWA agrees that many other rights which are intrinsic to our daily lives in any given constitutional democracy build on and intersect with this protection for free thought and individual expression.

HURIWA asked the media houses to disobey the unconstitutional directive of the NBC or else they will lose listeners and followers since Nigeria is not like China whereby there is communism and absolute tyranny of government against the civil society.

HURIWA also asked the media houses to partner with credible civil rights bodies to challenge these dictatorial and oppressive illegal tendencies and characters of the NBC before the competent Courts of law.