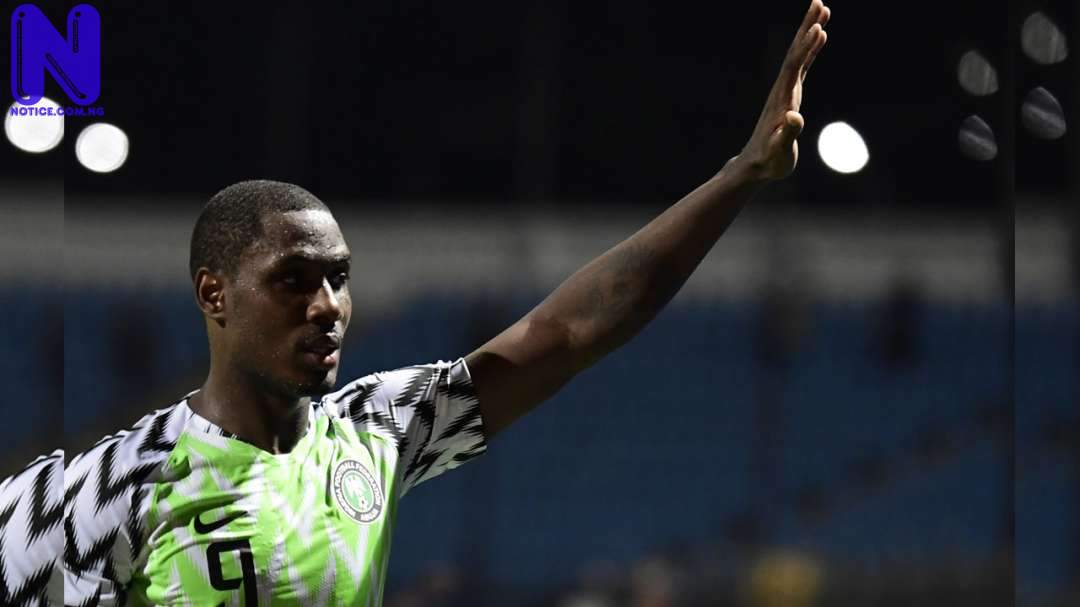 Ex-Super Eagles striker, Odion Ighalo, has picked his time in China with Changchun Yatai, as the high point of his career.

Ighalo joined Yatai from Watford in a transfer worth around £20million.

At the time, it was the biggest deal for the two clubs.

During his two-and-a-half-year stint in China, the 32-year-old scored 46 goals in 72 appearances in the Chinese Super League and also won the Chinese FA Cup in 2019.

“Well, I will say when I signed my deal with China. It was a good contract. And I was pleased with it.

“I was bought from Watford to Changchun Yatai for £20 million and it was a huge transfer and the biggest transfer in the history of both clubs.