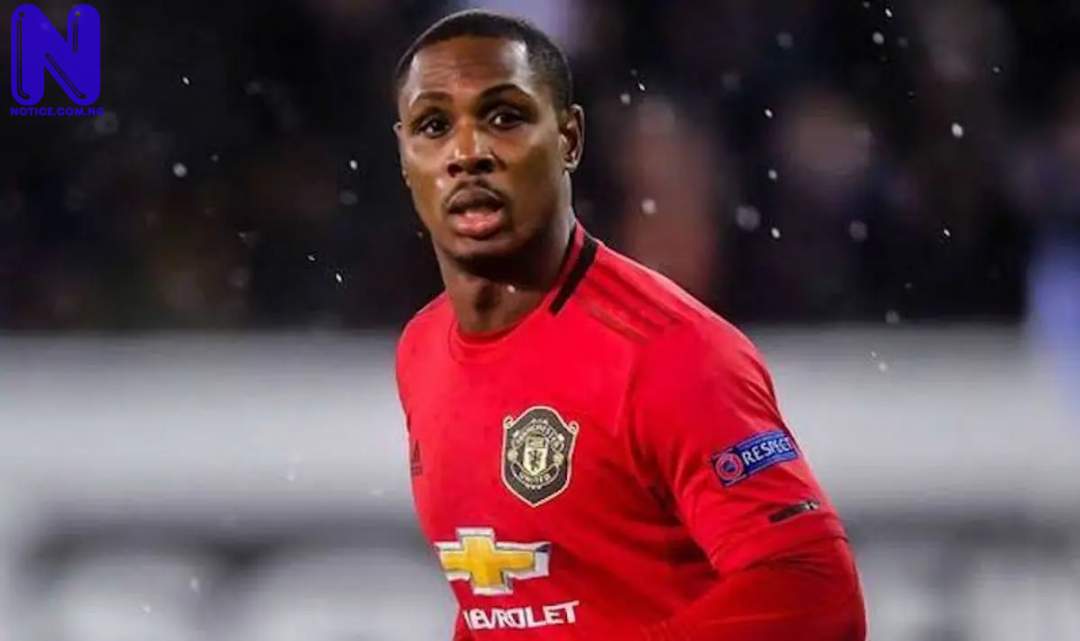 Odion Ighalo has admitted he would like to stay at Manchester United beyond the end of January.
However, the Ex-Super Eagles striker has said he would also be keen on a move to Major League Soccer.
Ighalo’s loan from Chinese side Shanghai Shenhua is set to end on January 31 after a year at Old Trafford.
The player is waiting before making a decision on his next move, but has said he would “love” the opportunity to play in America.
“Today, I’m in Manchester, but at the end of the month I don’t know where I’m going to be.
“If it is possible I’d like to stay here but if not I have to go.
“I have options. I wait for my agent. He is doing his job and I’m doing mine. At the end of the month, we have to decide what is best and we’ll take it. If it’s possible I would like to play in MLS but I have to wait to see if it’s possible,” Ighalo told ESPN