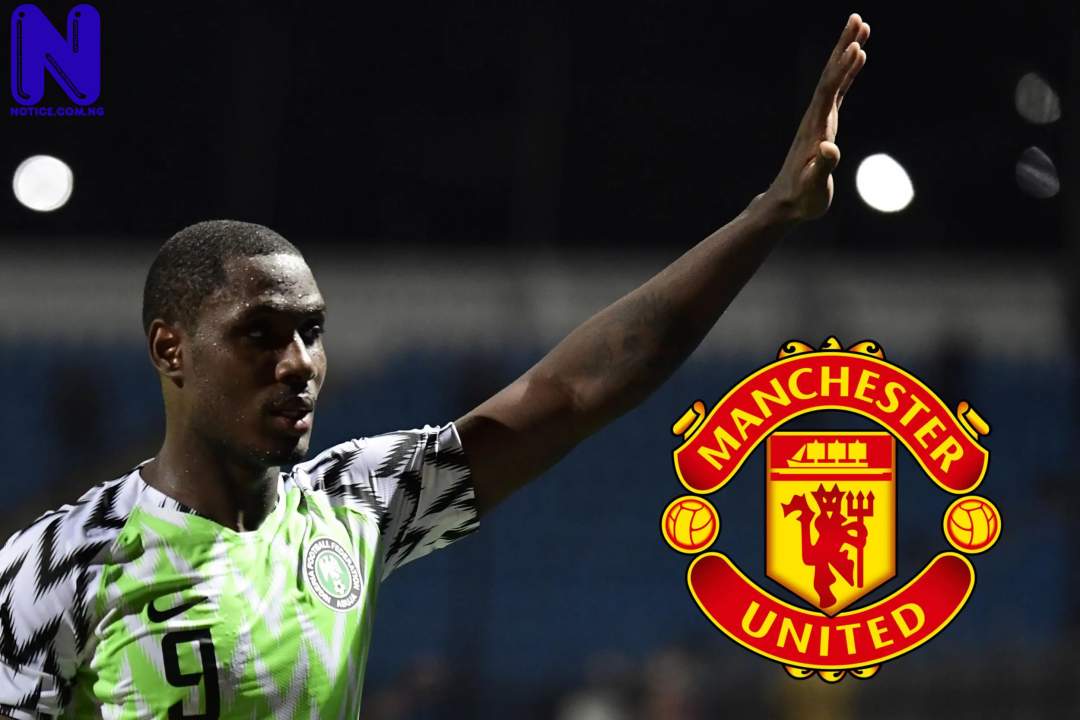 Odion Ighalo has admitted his dream move to Manchester United is tinged with heartbreak, as his elder sister is not alive to witness it.

Ighalo is set to make his United debut on Monday against Chelsea at Stamford Bridge.

But his sister who was also a United fan, will not see it, after she collapsed and died in December, aged just 43.

Ighalo has vowed to dedicate every goal he will score for the Red Devils to her memory.

“I feel very emotional because it has not really struck me that my sister is gone forever and I am never going to see her again.

“Sometimes when I am alone and I just remember her, I have one sharp pain in my heart.

“My twin sister, Akhere, will call me, crying, saying she misses her and, sometimes when I am alone, I cry too.

“It is a very painful loss but I am trying to be strong as a man,” Ighalo told the UK Sun.