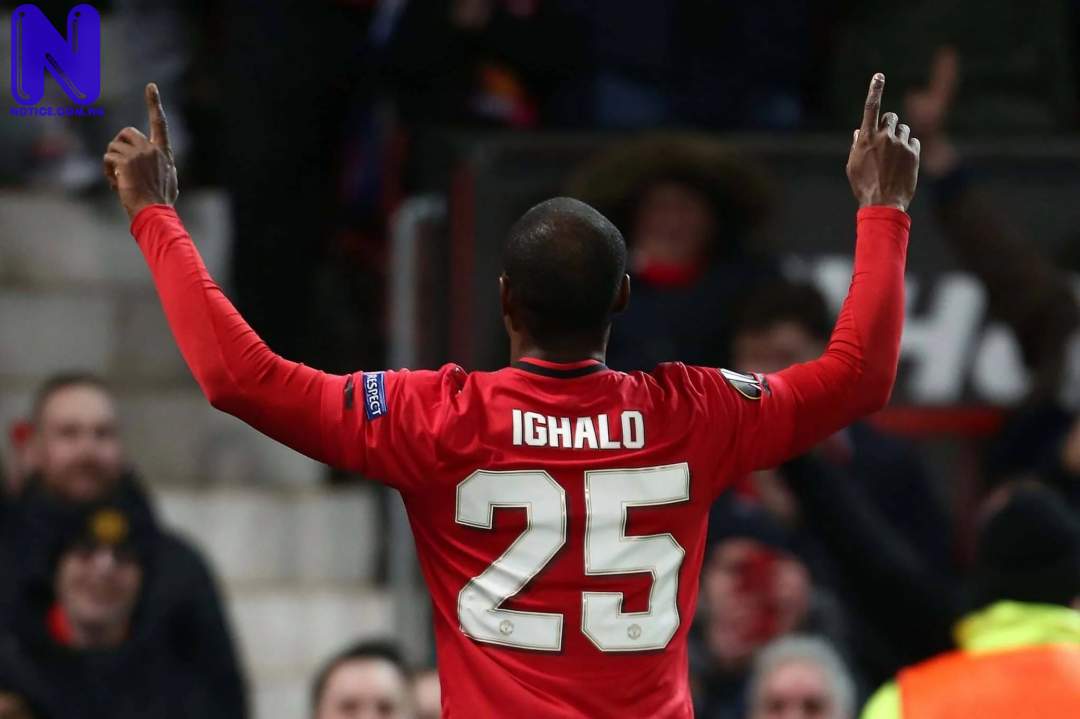 Manchester United have qualified for the semi-finals of this season’s FA Cup, thanks to a 2-1 win over Norwich City on Saturday.
Odion Ighalo gave the Red Devils the lead in the second half, reacting quickest inside the box to stab the ball past Tim Krul.
The hosts leveled through Todd Cantwell’s 20-yard effort, before going down to 10 men after Timm Klose was sent off.
However, with penalties looming in extra-time, Harry Maguire popped up to slide the ball past Krul.
United have now qualified for the FA Cup semi-final for the third time in six seasons.
The draw for the semi-finals will take place during half-time of the Newcastle versus Manchester City quarter-final on Sunday.
The semi-finals are scheduled to be played at Wembley and will take place across the weekend of July 18-19.

DO YOU KNOW >>> Messi offered no.10 shirt to leave Barcelona