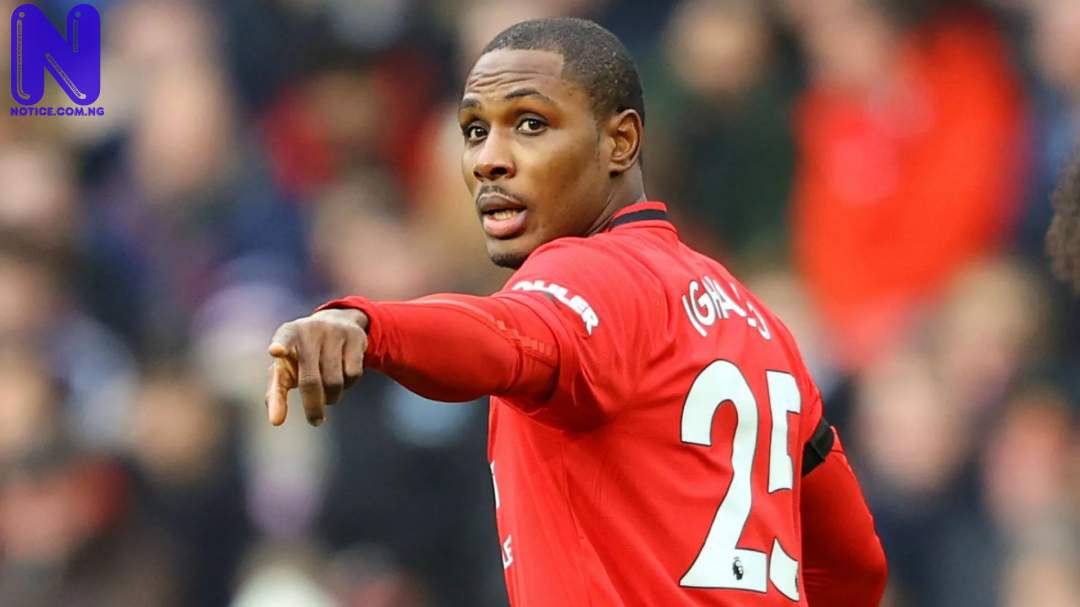 Manchester United manager, Ole Gunnar Solskjaer, has confirmed that Odion Ighalo will be included in the squad to face Watford in the FA Cup third round on Saturday.
Ighalo has barely featured for the Red Devils this season, with the arrival of Edinson Cavani as a free agent, limiting his chances.
The Ex-Super Eagles striker is also due to leave Old Trafford this month, when his loan deal expires.
Ighalo was not involved as United lost 2-0 to Manchester City in the Carabao Cup semi-final on Wednesday, but is in line to face his Ex-employers.
“Odion, it’s special for him against Watford, he will be involved, he’s in the squad.
“He’s been training really well, he was the top scorer in round robin we just finished. He’s not lost any of his quality, it’s been difficult for him to be out of the squad as many times as he has because he did really well up until the summer.
“This season he’s not had as many opportunities and not let himself down as a professional and a human being. He’s always a positive influence in the dressing room. Hopefully, I don’t need to put him on in that we need goals, but hopefully he can join in,” Solskjaer said.