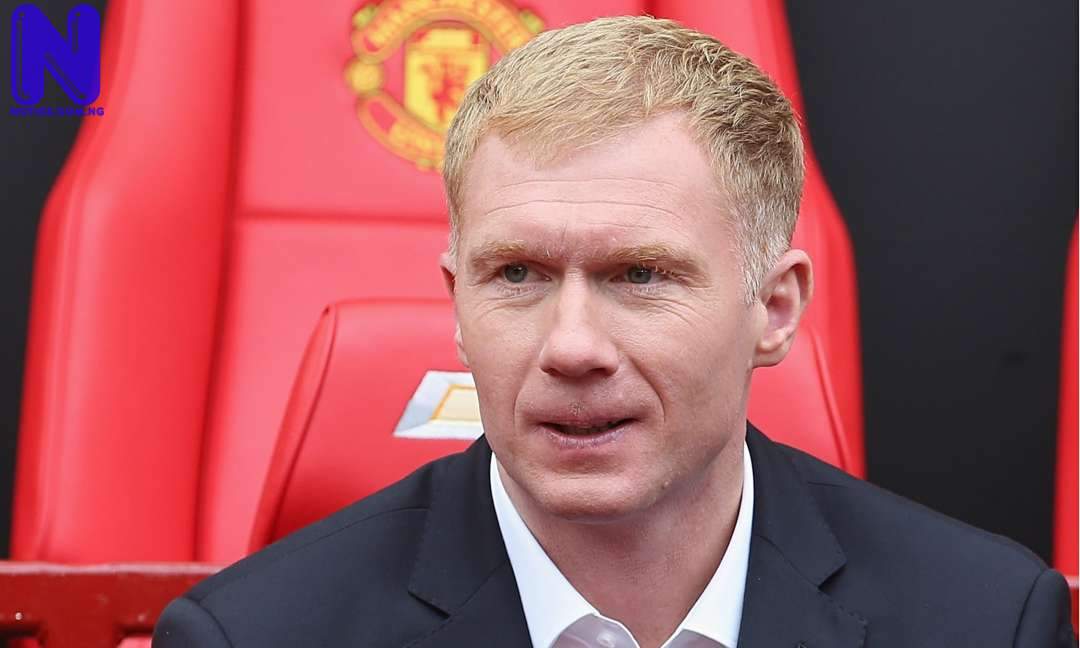 Ex-Manchester United midfielder, Paul Scholes, has questioned whether Odion Ighalo is good enough to play for the club

United have signed Ighalo on a six-month loan from Shanghai Shenhua.

The Nigerian striker is expected to be in Ole Gunnar Solskjaer’s squad, for Monday’s trip to Chelsea in the Premier League.

Solskjaer moved to sign Ighalo, after Marcus Rashford was ruled out for up to three months with a back problem.

But Scholes, speaking to the UK Mirror, said: “I don’t think he’s signing for the long term. I think his scoring record in China is very good, but is it credible? I don’t know.

“It’s good to have an extra body, but when you’re United, you want an extra body with quality, and he’s got that to prove.

“He’ll bring something different. I don’t see him starting many games.”