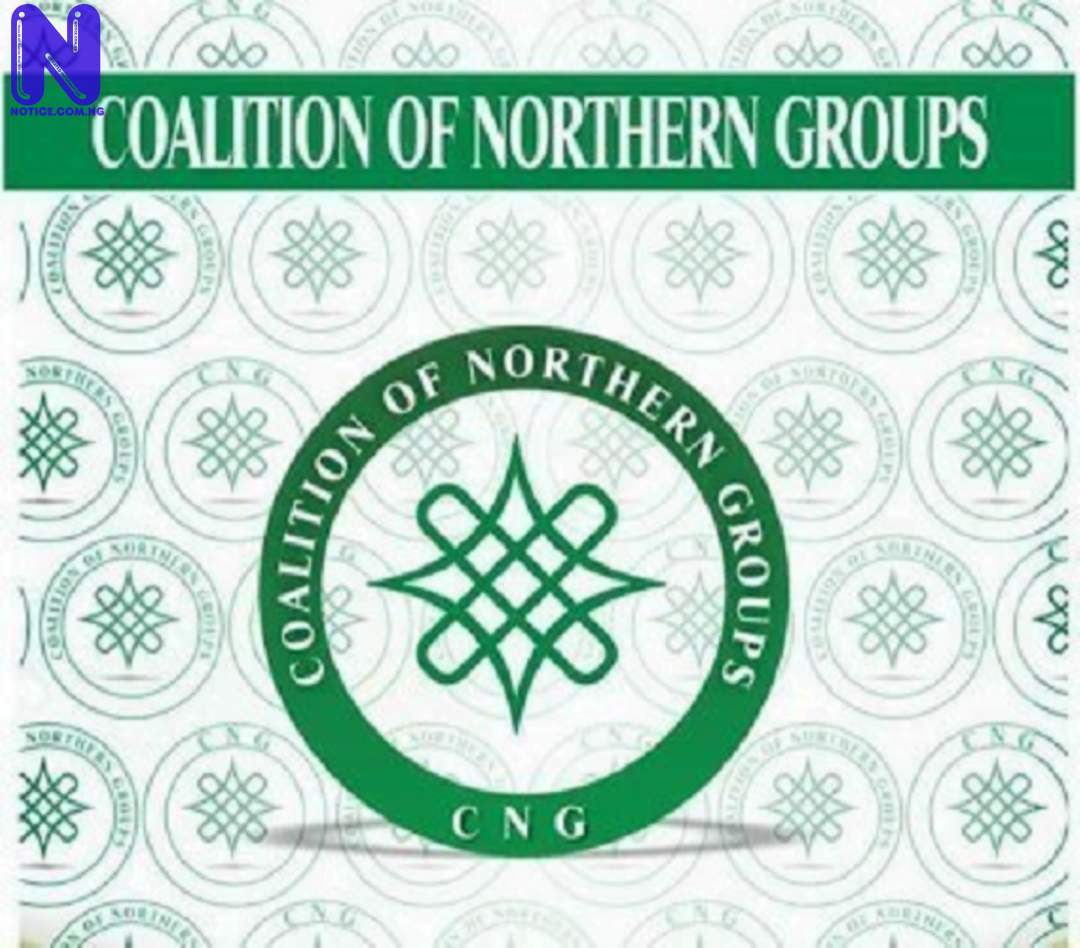 The Coalition of Northern Groups (CNG), has observed that the Igbo have denied themselves by their conduct the opportunity to be trusted with power in the nearest future.

The CNG in a statement issued by its spokesman, Abdul-Azeez Suleiman, was reacting to a recent commitment by Ex-Governor Chukwuemeka Ezeife that the South East is prepared to kneel or bow down to every ethnic group to clinch the 2023 presidency.

According to the statement, the words of the Ex-governor of Anambra state, Dr Chukwuemeka Ezeife, saying that it is no more than deception to other parts of the country.

According to the spokesman, “The bitter truth is that no matter how low the Igbo are willing to go or how long they are willing to keep their knees on the ground, it will be unreasonable to expect other Nigerian tribes, not least the North, to risk entrusting the presidency to them.”

Abdul-Azeez Suleiman said that once bitten, twice shy, stressing that the current northern thinking is beyond the repeated deceptions by the Igbo that at every turn, results in tragedy.

He said the North sees what he called “the recent belated desperation” by the Igbo as nothing but an afterthought that is downright unacceptable, saying that it is deceptive for them to make such overtures after having encouraged and supported Nnamdi Kanu and the atrocities committed against other Nigerian People, particularly northerners by his IPOB.

The statement noted that if the Igbo must prostrate to anyone, they should prostrate to Kanu as the North has come of age and shall not be deceived or fooled any longer.