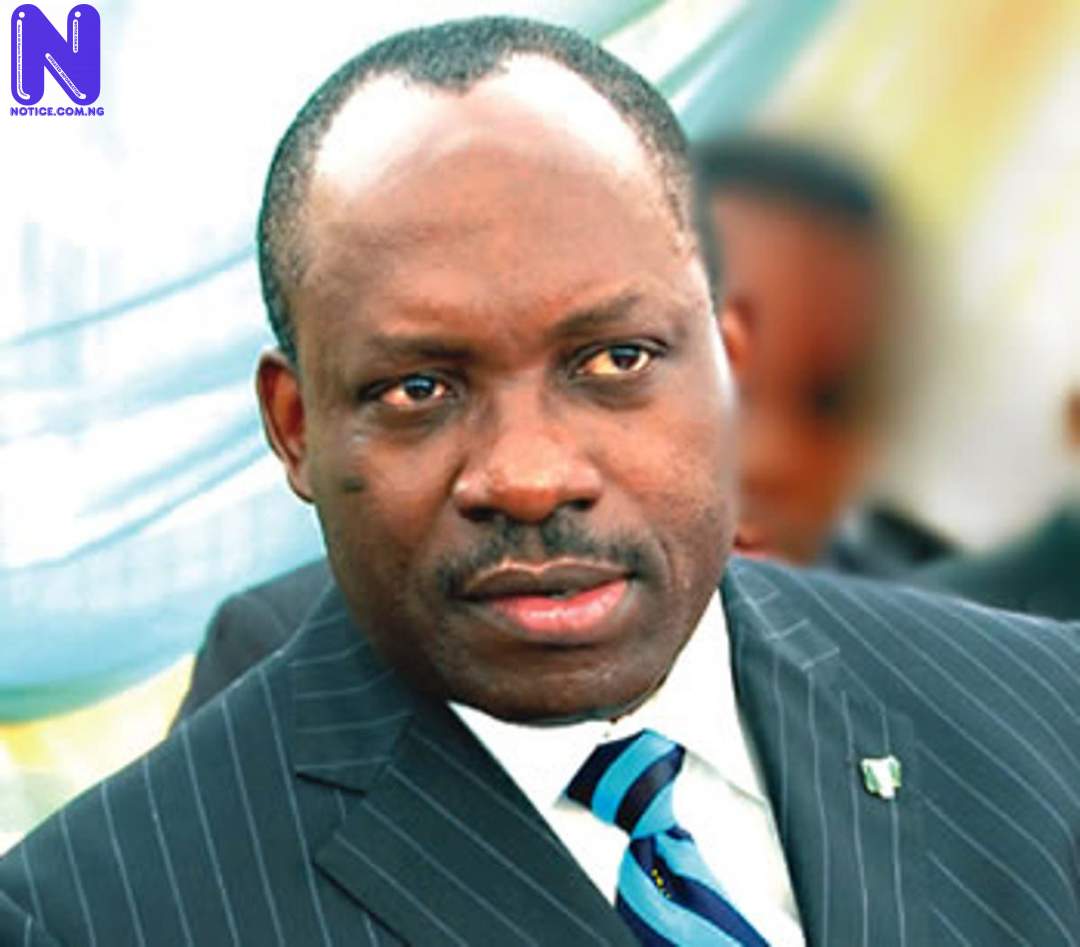 Some professionals of South East extraction have taken a swipe at the governor of Anambra State, Professor Chukwuma Soludo, over his position on the presidential bid of his predecessor and candidate of the Labour Party (LP) in the 2023 presidential election, Mr Peter Obi, saying the Ex-is the worst enemy of Ndigbo and the New Nigeria project.

Recall that Soludo had, a few days ago, shocked political watchers when he declared that the LP presidential candidate does not have the capacity and clout to win next year’s poll, claiming that facts on the ground showed that the contest will be a two-horse race.

"Let's be clear: Peter Obi knows that he can't and won't win. He knows the game he is playing, and we know too, and he knows that we know.

"The game he is playing is the main reason he didn't return to the All Progressives Grand Alliance. The brutal truth (and some will say, God forbid) is that there are two persons/parties seriously contesting for president: the rest is exciting drama!.

“That many Americans may not like the fact that Joe Biden (79 years) and Donald Trump (76 years) are two frontrunners for president in their parties does not remove the fact that if both of them emerge as candidates, definitely one of them will be president in 2024.

"As my brother, I wish him well and even pray for him. I told him during his courtesy call that my prayer is that he or Prof Umeadi of APGA would win, why not?

“That is from my heart but I also told him that my head and facts on the ground led me to know that its probability is next to zero (what I cannot say before you, I won't say behind you).

"So I already told him my opinion. Indeed, there is no credible pathway for him near the first two positions, and if care is not taken, he won't even be near the third position”, Soludo had stated.

In its reaction, the Coalition of South East Professionals Network in Nigeria and Diaspora, (CSEPNND), described the statement as one borne out of deep-seated envy for the unanimity among Nigerian People on the candidacy of Obi.

In a statement signed, Tuesday, by National President, Professor Madumere Chika, and National Secretary, Mazi Anayo Uchemba, the South East professionals accused Soludo of championing a pull-him-down campaign against an illustrious son of the South East, at a time when patriots across the regional divides have struck a consensus on Obi.

While insisting that the Peter Obi candidacy is a national project whose time of materialisation has come, CSEPNND warned Igbo politicians opposing the presidential bid of the LP candidate against dire consequences, particularly mass action by the people.

“We rise to condemn in the strongest terms the position of Professor Charles Chukwuma Soludo as it concerns the presidential ambition of the representative of the New Nigeria Project, a shrewd investor, Mr Peter Obi.

“We advise the Anambra Governor to apply restraint in his conduct and utterances, in order not to draw the ire of millions of youths, men and women of goodwill across the six geo-political zones of the country.

“We make bold to say that Peter Obi – as it stands today – is akin to a moving train, hence will crush anyone standing in the way of rebirth, reengineering and recalibration of the new Nigeria of our dream.

“Our consolation is founded on the reality that Soludo is obviously a lone voice, which lacks the capacity to influence popular opinion, which currently favours Obi,” the statement read in part.

While warning against pull-down syndrome, the professionals said gone were the days when Ndigbo were their own enemies, adding that the massive support Obi enjoys today indicates a new dawn in the South East in particular and the country in general.

“We want to use this opportunity to commend Nigerian People, especially Obidients, who have shown unity of purpose, as far as the 2023 presidential election is concerned.

“In a special way also, we salute the irreversible stand of the pan-Yoruba socio-political group, Afenifere, and other respected groups and individuals, for demonstrating unparalleled patriotism and courage.

“We, in spite of that, are hopeful that Professor Soludo will rethink his position, which is at variance with common sense, and popular will.

“The 2023 presidential election is a defining moment, where Nigerian People will choose between the status quo, which has kept us where we are, and a new order that will engender prosperity and growth,” the statement concluded.