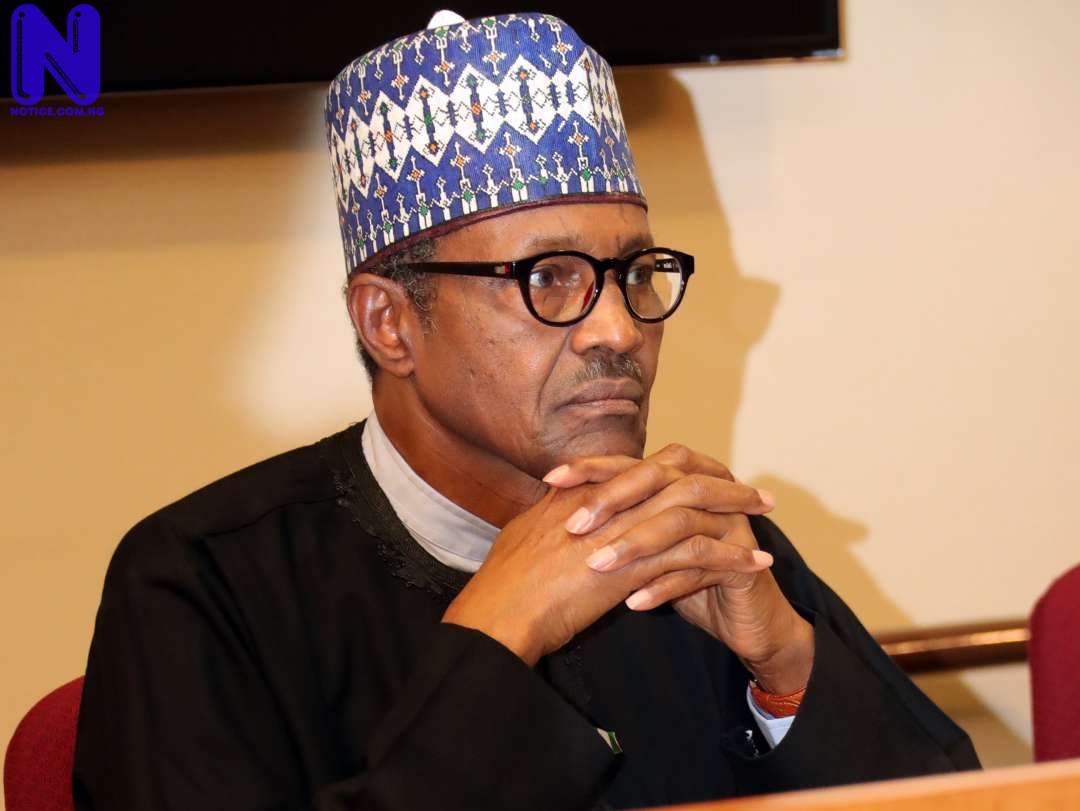 A socio-political organization with branches in all Igbo speaking states, the Igbo National Council, INC, has berated the President Muhammadu Buhari-led federal government of Nigeria over its poor handling of the security challenges ravaging parts of the country.

Comrade Chilos Godsent, National President of the group, in a statement signed and made available to newsmen on Tuesday morning, came hard on the Buhari-led administration and heads of security agencies over the way “they were pampering the terrorist group called Miyetti Allah”.

As stated by the statement, “With recent inflammatory statements and hate speeches credited to the leadership of the Miyetti Allah, against the Igbo race in Nigeria since the formal inauguration swearing-in of President Muhammadu Buhari for his second term, it has become very necessary that the federal government of Nigeria declare Miyetti Allah, a terrorist organization and immediately order the Inspector General of Police to arrest and prosecute them with immediate effects as their statement to attack and invade the South East region of Nigeria is capable of igniting an ethnic war.

“The Igbo National Council,(INC), will take every proactive step to resist and defend the igbo territories against any form of attack, aggression or invasion by group in whatever disguise or name. The orchestrated unholy conspiracies and gang up against the igbo race in Nigeria must be put to stop”.

Press had reported that the Miyetti Allah Cattle Breeders Association of Nigeria, MACBAN, has denied recent reports, in which it was quoted as threatening to soon attack the five South-eastern states over the purported stubbornness of their governors.

Chairman of the group in the South-East, AIhaji Gidado Sidikki, who briefed journalists in Awka during a short prayer to mark the Eid-el-fitr celebration for Muslims in the city, said that the reports ascribed to him, in which he was quoted to have said that states of the South-east zone would be attacked by herders, were blatant falsehood.