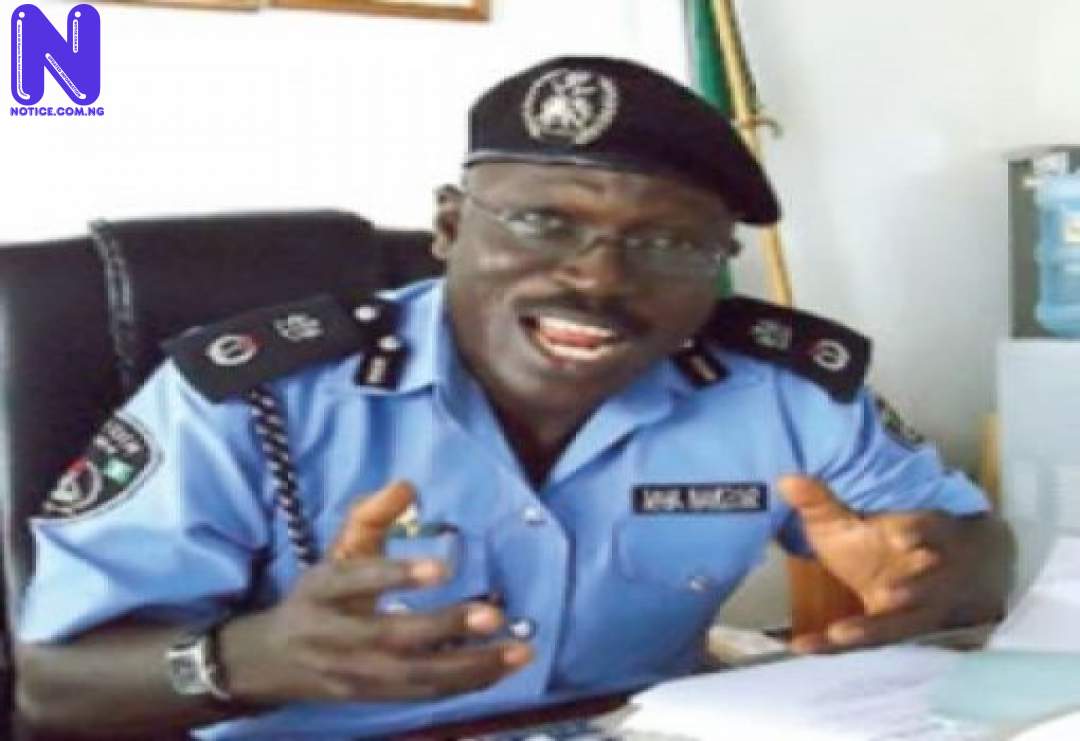 The Inspector General of Police, Suleiman Abba, has ordered investigation into the alleged murder of Femi Bello, a 300 level student of Economics of the Kaduna State University, by policemen in Nasarawa State.

Barrister Nanpon Wuyep of Sterling Law Centre, the lawyer of the deceased’s family, said the recent order by Abba on the murder of Bello was contained in a tweet from ?the Twitter handle of the Force Deputy Public Relations Officer.

Bello was reportedly arrested by policemen in Nasarawa State when he went to visit his friend.

He, in spite of that, claimed that he did not know the reason for his arrest and why he was taken to the police station.

READ ALSO >>> We are trailing Tompolo says IG of Police

It was further alleged that by the time his mother and younger brother got information of his arrest and rushed down to the police station, the Divisional Police Officer in charge of the station told them: “He don die.” (He is dead)

The DPO claimed that while policemen were taking Bello “somewhere” in a van, with handcuffs on, he jumped off the moving van and died.

But the family insisted that their son was killed by the police since the stories of how the deceased died were conflicting.

The Governor of Nasarawa State, Tanko Al-Makura, had intervened in the ongoing face-off, instructing the police to release the corpse of Bello to his family to which they complied.

Wuyep has filed an application to the Mararaba Magistrate Court for a Coroner’s Inquest into the the death of Bello.