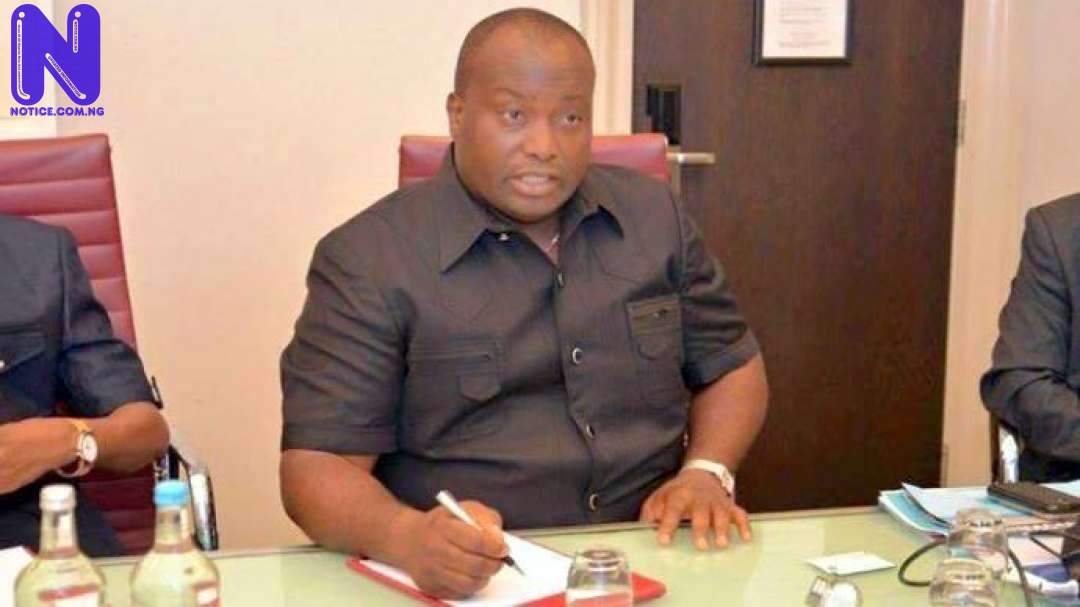 Ifeanyi Ubah, Anambra South Senator-elect, of the Young Peoples Party (YPP) has dumped the party for the All Progressives Congress (APC).

Ubah’s defection was made known by the National Chairman of the APC, Comrade Adams Oshiomhole on Monday.

Oshiohmole informed the APC National Working Committee members, returning/newly-elected senators at the Presidential Villa, on Monday, that Ubah was now with the ruling party, NAN reports.

Describing Ubah as a ‘smart politician Oshiomhole in his opening remark, said the “YPP Senator-elect from Anambra South has decided to pitch tent with the ruling party because he felt more comfortable with the winning team.”

He, in spite of that, added that other issues related to Ubah’s defection would be perfected on a later date.