If you can’t protect us, Igboho, others can – Mailafia warns Buhari - Igangan massacre 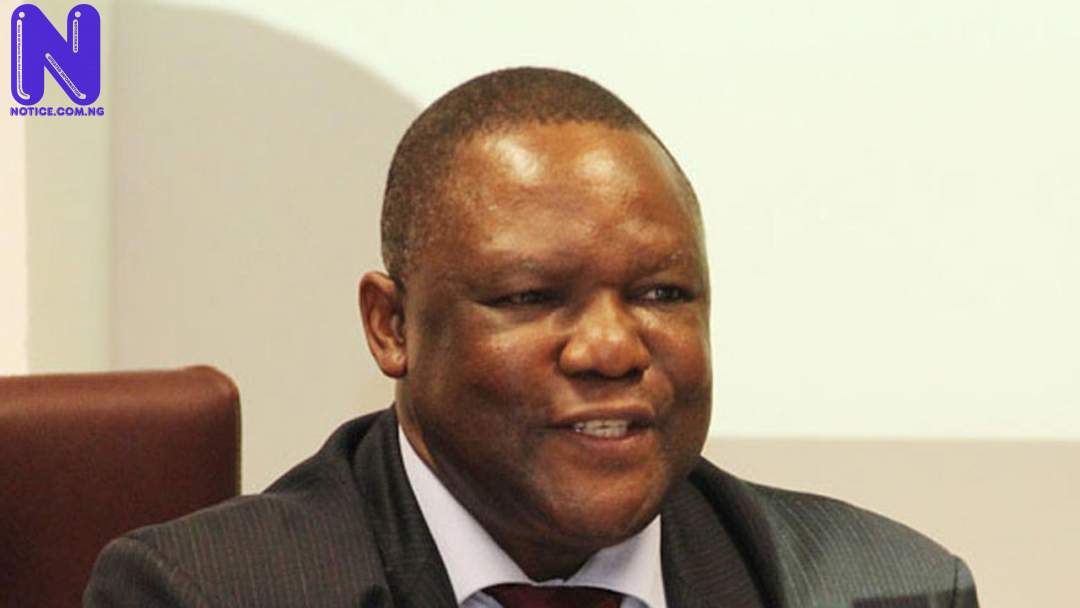 A Ex-Deputy Governor of the Central Bank of Nigeria, Dr. Obadiah Mailafia has blamed the recent attack which took place in Igangan on the failure of state security.

Mailafia, a Ex-Presidential candidate of the African Democratic Congress (ADC) made this disclosure while addressing journalists in Ibadan, the Oyo State capital.

Our correspondent recalls that about twenty people were killed during an attack on the people of Igangan in Ibarapa North Local Government Area of Oyo State by suspected Fulani herdsmen who invaded the town between Saturday evening and Sunday morning.

Mailafia while speaking with journalists said the incident resulted from the failure of state security.

He maintained that the incident occurred due to the failure of both the federal and state government security apparatus.

He added that the people of the State do not deserve the current security challenges they are experiencing.

Mailafia, while speaking further, called on President Muhammadu Buhari to visit Igangan and commiserate with the victims of the incident.

“This carnage in Igangan is a failure of state security. You need to come to see the people of Oyo State and commiserate with them on the failure of our Federal and State to protect its citizens.

“We, therefore, find it truly reprehensible that this kind of situation can be tolerated.

“We are very angry and heart-broken on what happened in Igangan and we condemn it.

“Mr. President, you are the President of the Federal Republic of Nigeria. The Nigerian people voted for you. One of the first Directive Principles of the Nigerian constitution is that the state shall guarantee the security and welfare of her citizens.

“So, Mr. President, I appeal for you to visit this state. The people of this state are very peaceful and enlightened. They don’t deserve what is happening to them.

“And if you don’t do it, the youth will take over. Sunday Igboho and his team are waiting. Where the government cannot come to their help, they will help themselves. The choice is yours Mr. President.