If Southern Governors want to blackmail the North, they may lose the presidency – Miyetti Allah 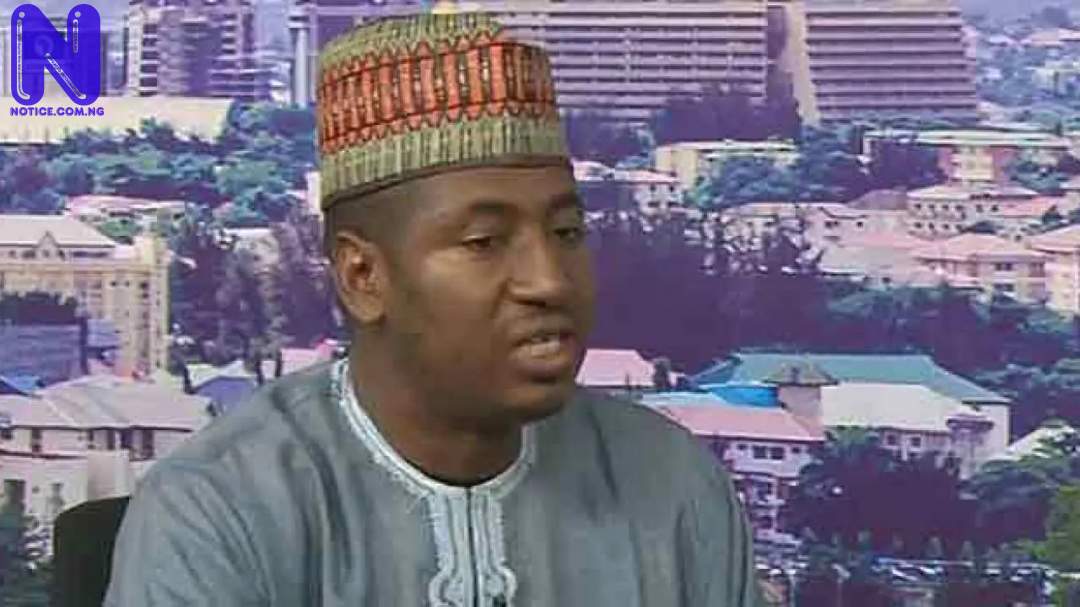 The Miyetti Allah Kautal Hore, has warned Southern governors over their resolutions on 2023 presidency and their ban of open grazing.

National Secretary of the body, Saleh Alhassan, warned that Southern governors may not get the presidency if they opt to blackmail the North.

Southern governors had on Monday called for a rotational presidency, stressing that their region should produce Nigeria’s next president.

During their meeting held in Lagos, the governors also agreed to ban open grazing across the region.

Reacting, Alhassan accused the governors of playing politics with their resolutions.

He said the Southern governors were “hungry for power in 2023”.

READ ALSO >>> Tinubu reconciled Fulanis, he will care for us as president – Miyetti Allah

The Miyetti Allah National Secretary said herders are not concerned about where the presidency is zoned to in 2023.

He said: "For herders, it doesn't matter where the president comes from but if they want the power to move to the South, should it be through blackmail? It should be by negotiation, campaign, and strategy as well as political understanding. And mind you, this thing is based on numerical strength.

"If Southern governors want to blackmail the North, they may not get the presidency. They are only hungry for power with the direction they are going," he told Tribune.