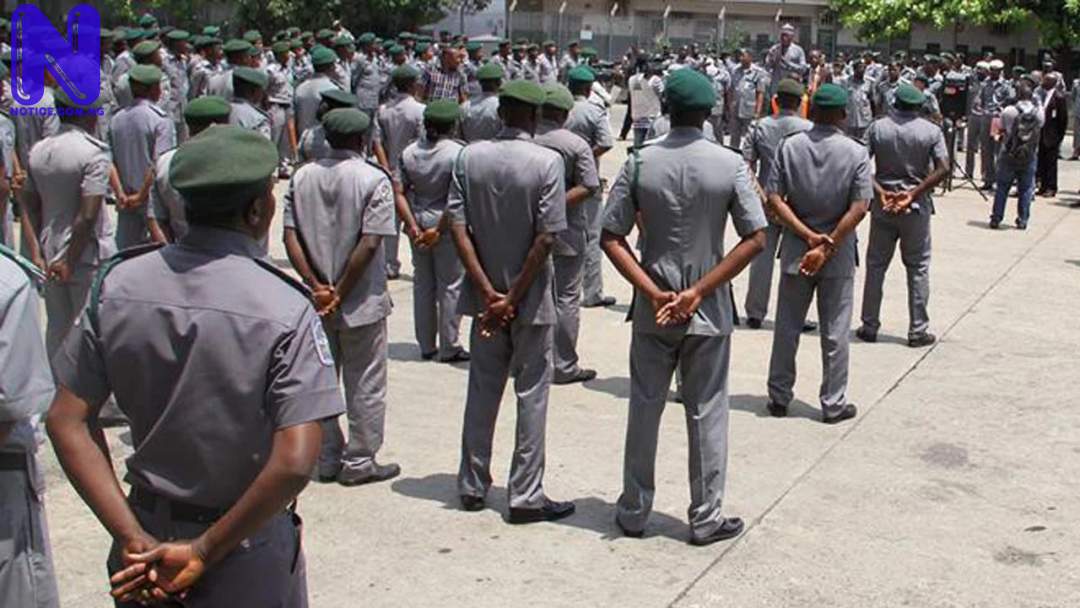 The Nigeria Customs Service (NCS), Ogun 1 Area Command, has said the Idiroko international border remains shut.
Idiroko border in Ipokia Local Government area of Ogun State is linking Nigeria to Benin Republic, via Igolo.
Before the closure of the nation’s land borders in 2019 by the Federal Government, the border used to be a beehive of activities.
Press reports that the area has since become desolate, dry and deserted, having negative effects on people whose livelihoods depend on activities at the border.
In December 16, President Muhammadu Buhari ordered the reopening of four land borders across the nation.
However, Press reports that the Idiroko border has remained under lock and key even as of January 14, 2021.
Speaking with our correspondent, the spokesman of the NCS in Ogun State, Ahmed Oloyede said the border has not been reopened.
Oloyede said the command has not received any directive from its headquarters to reopen the borders in Ogun.
He stressed that there has not been any approval for the movement of goods across the Ogun border.
“There is no directive from our headquarters suggesting the reopening of the border.
“For now, you cannot see any movement in and out, and if that doesn’t happen, under customs control, the borders still remain shut,” Oloyede told Press.