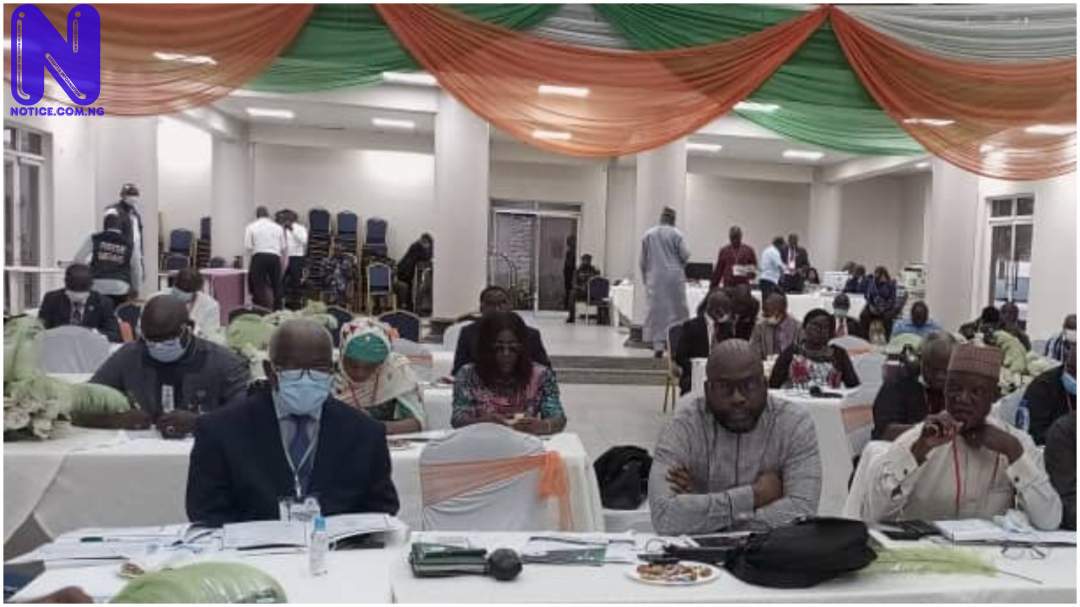 The Independent Corrupt Practices and other related offences Commission, ICPC, has urged the National Assembly to come up with legislations that would regulate cryptocurrency trading in Nigeria.

It added that the operators have used the medium to perpetuate heinous crimes such as money laundry and payment of ransom for kidnapping.

Chairman, ICPC, Professor Bolaji Owasanoye (SAN) made the call at the opening ceremony of a two-day capacity building retreat with National Assembly and ICPC Board/Committee Directors with the theme, “Corruption, IFFS and financing for national development,” held on Tuesday in Uyo, Akwa Ibom State capital.

Owasanoye noted that gaps in the law and absence of regulatory framework have emboldened the perpetrators of these crimes to swindle unsuspecting members of the public as well as to engage in illicit financial flow.

He said, “There is a need for regulatory intervention in cryptocurrency trading. Some people have used digital currency and assets to commit huge corruption, money laundry and terrorism financing.

“Corruption in digital assets is not easily traceable; for instance, if somebody steals billions of Naira and converts it quickly into cryptocurrency, it’s almost impossible to trace it. This is not the kind of account you can easily freeze. Before you freeze an account you have to know the account name, the BVN etc. But in crypto currency, you have only the wallet and the identity of the person is not known to any one, those who helped to convert the currency do not have registered organisation, these are the things that facilitate money laundering and terrorism.

“They also use it to finance kidnapping, imagine if a kidnapper takes a ransom and converts it into digital currency, it’s always difficult to trace. Cryptocurrencies have become an alternative payment platform for kidnappers and this would be impossible for law enforcement agencies to trace.

“Many people have lost money through cryptocurrency trading unlike in a bank depository scheme where your money is insured incase of any eventuality. But if you lose money in crypto currency what insurance do you have? who would you hold responsible? Who is guaranteeing digital currency, you don’t even know the people who created them, they are anonymous.”

The Chairman who also noted some positive aspects of cryptocurrency emphasized on the need for it’s regulations.

Owasanoye said the retreat was organized by the commission to enable it to interface with the lawmakers and intimate them on some of the challenges facing the commission as well as update them on its achievements.

“We hope this retreat will be impactful and give us opportunity to interact with our oversight committee who would ask questions about what we are doing and we can also talk to them of what we are doing and our challenges and areas they should be beaming their searchlights as lawmakers, it will be a symbiotic and positive interaction.” He added

The Chairman, in spite of that, called for a stoppage in illicit financial flow saying that such would strengthen the economy and minimize the rate of borrowing.

Also speaking, Chairman, House Committee on Anti-Corruption, Hon Garba Shehu, said the house has made the fight against corruption as one of its critical components

He said the house will partner with ICPC to advance the fight against corruption.

“We are ready to support and assist the Commission in their onerous task of fighting graft and we are encouraging them to beam their searchlight on private individuals and companies just as they did in the public sector, ” he said.