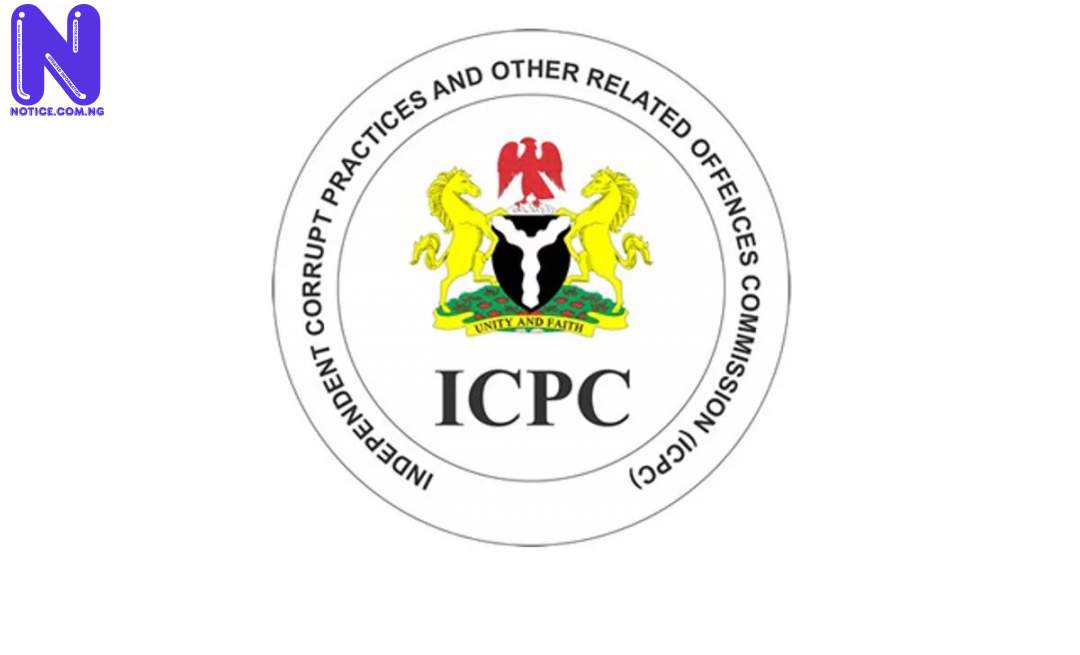 The Independent Corrupt Practices and Other Related Offences Commission (ICPC) has secured the final forfeiture of $919,202 kept in an interest yielding bank account by some court staff in Port Harcourt, Rivers State.
ICPC uncovered the amount from three respondents including the Chief Registrar and the Deputy Registrar of the Federal High Court.
Acting on a petition for violation of ICPC Act 2000, the commission found the money, “being the sum of confiscated, value and sold vessel hidden in a bank account”.
Prosecutors filed an ex-parte motion for an Interim Order of Forfeiture in November 2020.
Justice Mohammed Sani of the Federal High Court, Port Harcourt, granted their prayers for interim forfeiture of the sum pending the concluding hearing of the case.
Ruling on Motion on Notice for final forfeiture, Justice Sani held that he was satisfied ICPC placed sufficient evidence before the court to justify seizure of the money.
Sani ordered Union Bank branch on Station Road in Port-Harcourt to immediately pay the money into the Federal Government’s Treasury Single Account (TSA).