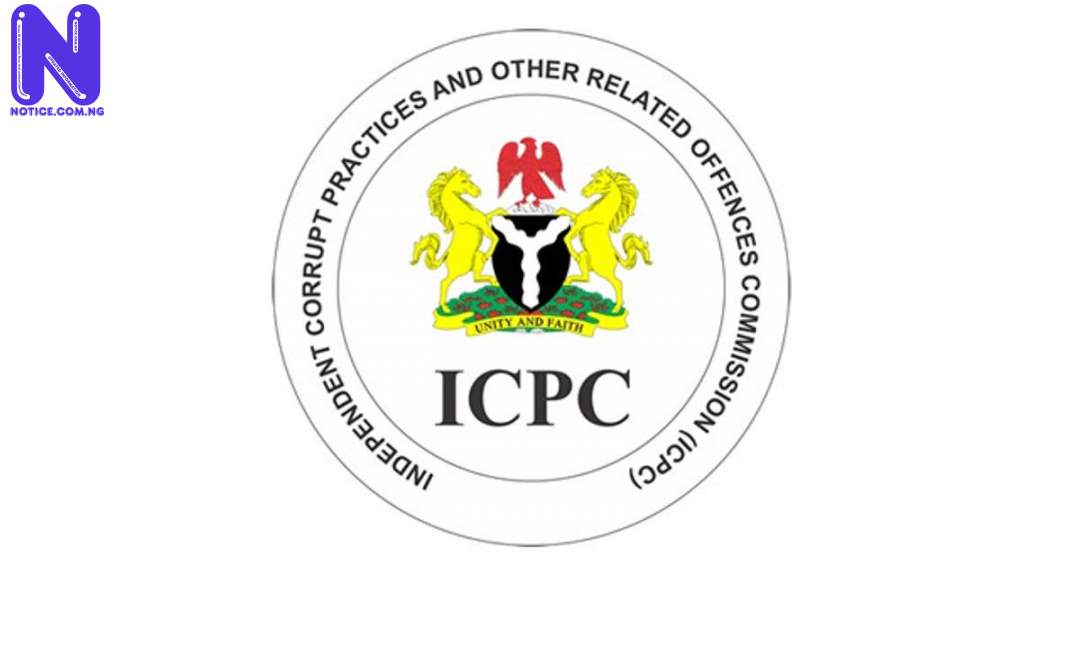 The ICPC also arraigned a staff in the Accounts Department of the Abuja Metropolitan Management Council (AMMC), Gabriel Nathaniel, over allegations bordering on diversion of about N3billion from his office.

Both men were arraigned separately before Justice Zainab Abubakar of a Federal High Court in Abuja.

They pleaded not guilty to the charge preferred against them.

In the charge marked: FHC/ABJ/CR/110/2022, filed by the ICPC via its lawyer, Osuobeni Akponimsingha, Ita was said to have diverted part of the funds paid for a contract awarded to a group, Radiant Women Association.

Following their not guilty plea, the judge granted N50million bail to Ita with one surety who must own a property within the nation’s capital.

Justice Abubakar ruled that the certificate of occupancy of the property, which should be verified by the registrar, would be deposited at the court registry.

Abubakar also ordered that Ita be remanded in the ICPC’s custody pending when he meets the bail condition.

He, in spite of that, adjourned the matter till October 25 for the continuation of the trial.