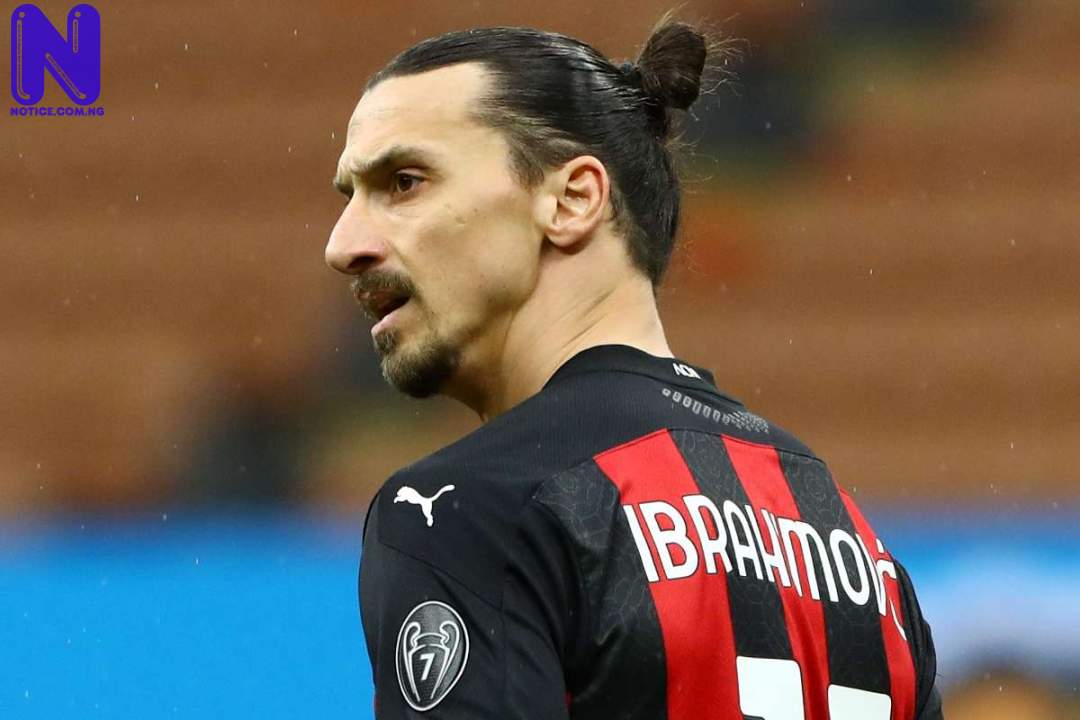 Hakan Calhanoglu has hit out at his Ex-team-mate, Zlatan Ibrahimovic, who he claims needs to be “the centre of attention” at all times despite his age.

The two stars played together at AC Milan before the Turkish playmaker switched to their city rivals Inter Milan 2021.

"Ibrahimovic is a 40-year-old man, not 18, so I wouldn't do that sort of thing at his age,” Calhanoglu told Tivibu Spor of Ibrahimovic mocking him after winning the Scudetto.

“He just likes being the centre of attention. He didn't contribute to the Scudetto this season, he barely played, but will do everything to be the focus anyway.

"Besides, he is the one who always calls me up, asks me to go out to dinner or for a motorbike ride. He wrote about me in his book too. He had to write something, or it would've been blank pages.

“It's best not to bother, honestly,” he added.