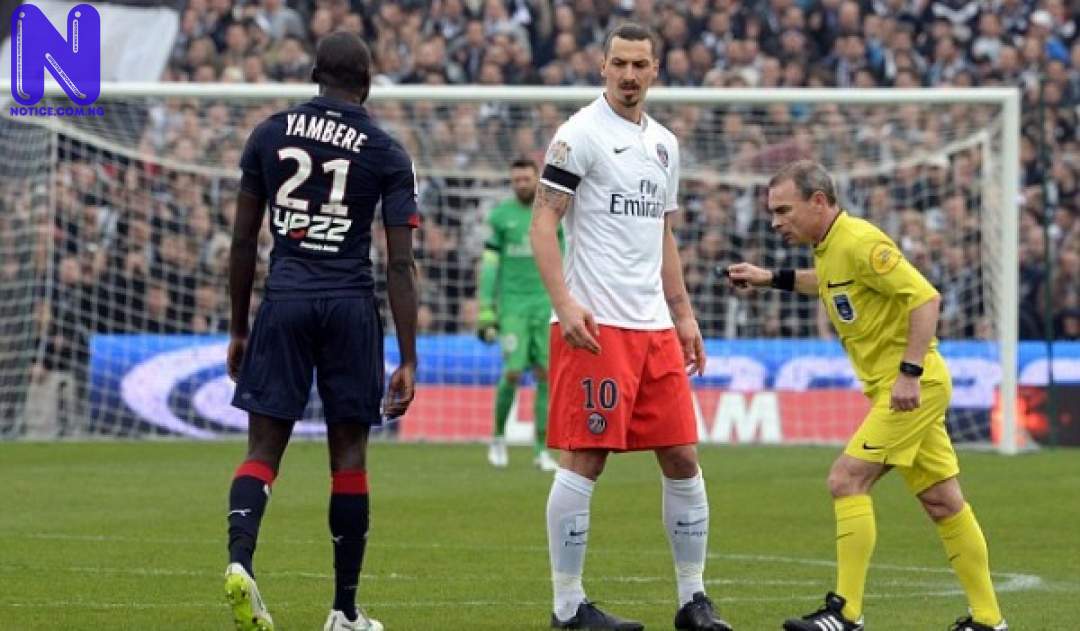 Zlatan Ibrahimovic has apologized over his outburst, after Sunday night’s 3-2 loss at Bordeaux.
The Paris Saint-Germain striker, was not happy with some of the referee’s decisions and while talking to the fourth official, he appeared to have said: “F–ing wake up — we’re not playing in the amateurs. Wake up! I have never seen that in 15 years in my career, such a referee in this s— country. [You] don’t even deserve PSG to be in this country.”
Ibrahimovic has now apologized, after the French Sports Minister asked him to, after the video went viral on the social media.
He said: “Regarding my comments after tonight’s game: they were not against France or the French people. I spoke about football. I lost the game, I accept that, but I can’t accept when the referee doesn’t follow the rules. It’s not the first time, and I’m sick of it. My sincere apologies if anyone was offended, or took it the wrong way.”
The Swede, who recently completed a two-game ban for his face-off with a Saint-Etienne player, is likely to be sanctioned for his latest rant.