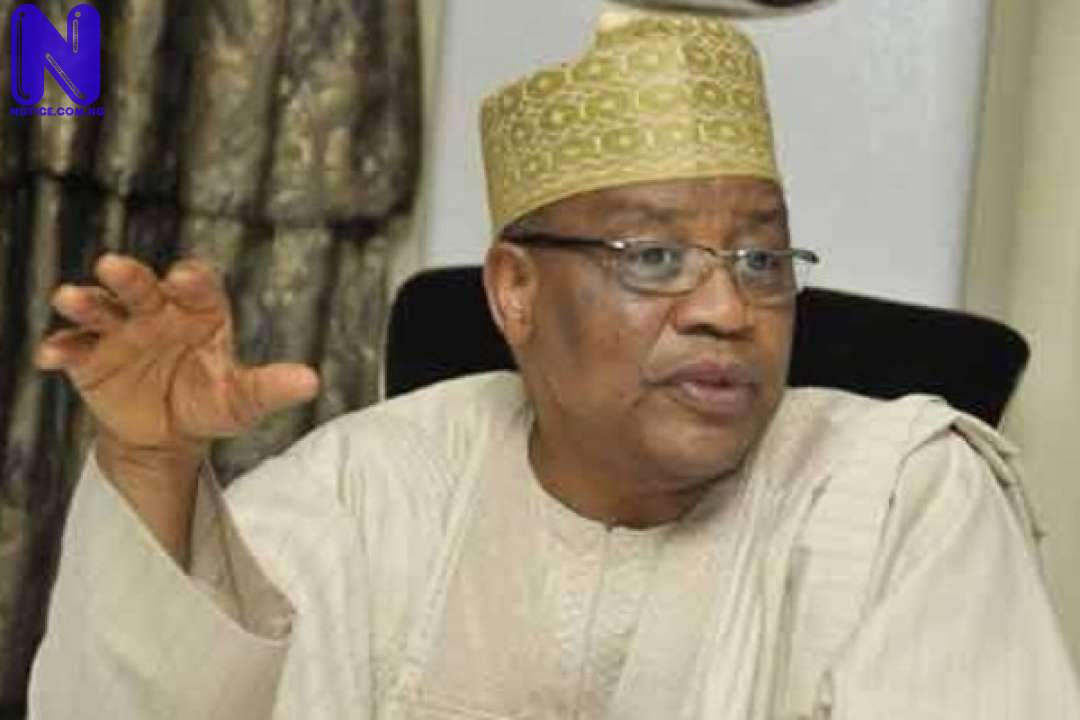 Ex-military Head of State, Ibrahim Babangida, IBB, has reacted to the establishment of Operation Amotekun by Southwest governors.

IBB said the security outfit was not sustainable because it involves a lot of funds to operate.

The governors had said Amotekun was set up to curb security challenges in the Southwest.

in spite of that, the Ex-military ruler while featuring on Channels Television’s Newsnight, said the governors’ may not be able to foot the needed expenses for Amotekun on the long run.

Babangida said: “They must equip them, you must pay them salaries. You must give them all the welfare they need. That is going to be a problem for the states. Where will they get the money to foot those bills?

“If they have succeeded in convincing the federal government to put out some part of the revenue for the purposes of that, I can understand that, but if they take it on themselves, it is going to be a problem.

“What we need to do is to have a closer look. We have a lot of security outfits; we have the army, the mobile police, the National Defence security, we have a whole load of them.

“I think they should be assigned specific responsibilities to lessen the financial burden this initiative would cost the government of the states in the long run.”