Ian Wright says Arsenal stars play like they have infinity stones, singles out one player - EPL 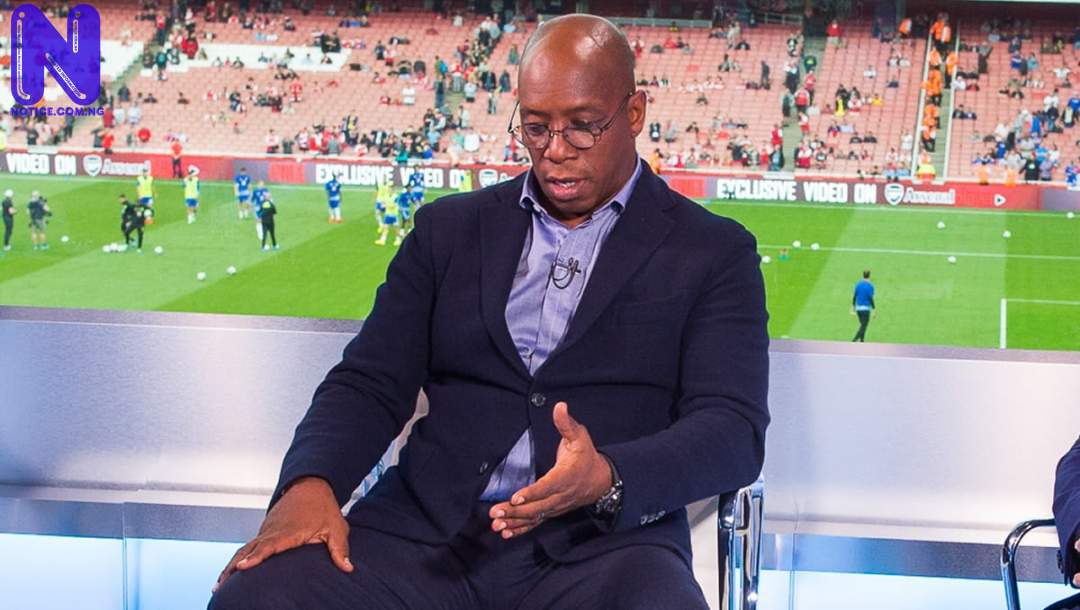 Arsenal legend, Ian Wright has hailed four Arsenal stars for their performance against Tottenham on Saturday.

Wright said Gabriel Martinelli and William Saliba are ‘playing like they have Infinity Stones' and named Ben White as best Ex-of the day.

Martinelli, Xhaka, Saliba and Ben White helped Arsenal brush aside Tottenham in Saturday's Premier League clash and extended their lead atop the table.

Wright said that Brazilian Martinelli and France International, Saliba are playing like they have Infinity Stones.

Infinity stones are fictional items from the Avengers movies in the Marvel Cinematic Universe which give whoever owns them strong and mysterious powers.

Wright told Match of the Day, “You see Granit Xhaka, it's like he has a new lease of life.

“Gabriel Martinelli and William Saliba are playing like they have Infinity Stones.

“The one player that epitomised that for me today was Ben White.

“He was magnificent. Tottenham gave him a lot of space. That was a fantastic performance - the most touches anyone had today was Ben White. So pleased for him.