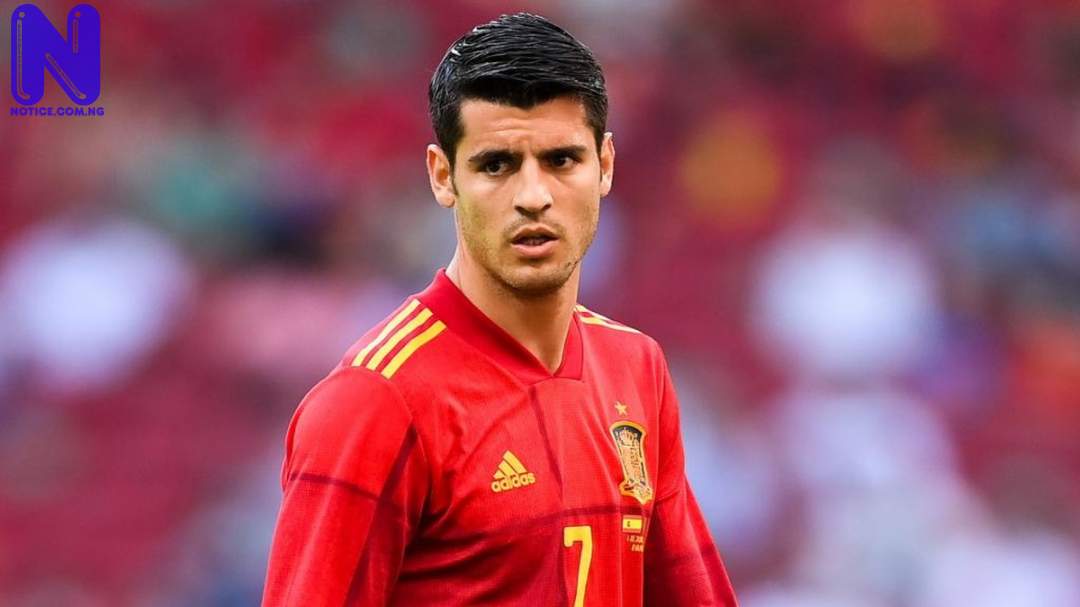 Arsenal and England legend, Ian Wright has pinpointed two huge mistakes Spain made with Alvaro Morata which led to their ouster in the Euro 2020 semi final against Italy.

Spain boss, Luis Enrique left Morata, who is his most potent striker on the bench against Italy.

Spain dominated the proceeding in the most of the encounter, and were threatening throughout the contest, but didn’t find the back of the net until Morata came off the bench to equalise for La Roja.

Wright believes it was an error to keep the Juventus forward on the bench.

“They [Spain] are fantastic to watch. You look at some of the players like Pedri, Olmo playing great stuff but when you look in the box?

“When they broke through the Italian midfield there's nobody in the area. There's nobody to play it into, to put pressure on Chiellini or Bonucci. They were safe all day.

“But straight away he (Morata) started to cause them problems, he started to run at Chiellini. He was a focal point. I think that was a big mistake by them not starting him,” he told ITV.

But despite all that, Morata’s penalty was saved by Italy goalkeeper Gianluigi Donnarumma during the shootout as he showed lack of confidence while delivering from the spot.

“When he walked up to it he was looking down. When you do that run up, I thought he was too straight on it so when you open your body up there's only one place he can go,” Wright added.

“Look at the size of that keeper. You have to literally send him the wrong way to beat him unless you get it right in the side-netting and that's nowhere near it.

“You can see when he walked up to it I said I do not fancy him. I would not have had him taking one. I don't think he's in the frame of mind to go and take a penalty of that importance at this stage, he should not have been taking it.”