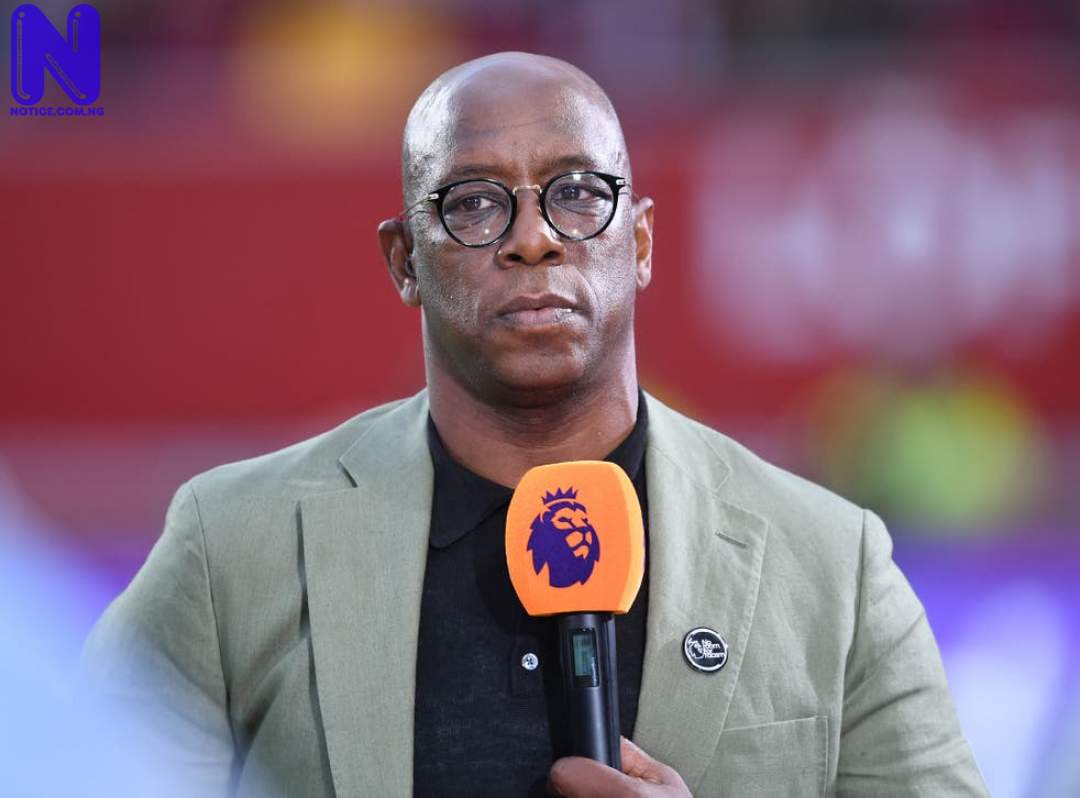 It was a night to forget for Mikel Arteta’s men as they lost 3-0 to their fierce rivals.

However, Holding was sent off after two yellow cards, after being given a torrid time by the in-form Heung-Min Son inside 33 minutes.

The defender became the seventh Arsenal player to be sent off in a Premier League north London derby.

“In each instance, we are seeing Rob Holding trying to win the ball.

“Especially after the first couple, you say okay it's going into him. Let him get hold of it and maybe lay it back because you can't afford to go down to ten men.

“He has got no complaints [for the red card]. That right side has been a problem for us. It has been a mismatch. You can see how uncomfortable Holding was.

“In the end, the way he has been sent off, he has no defence of himself there.”