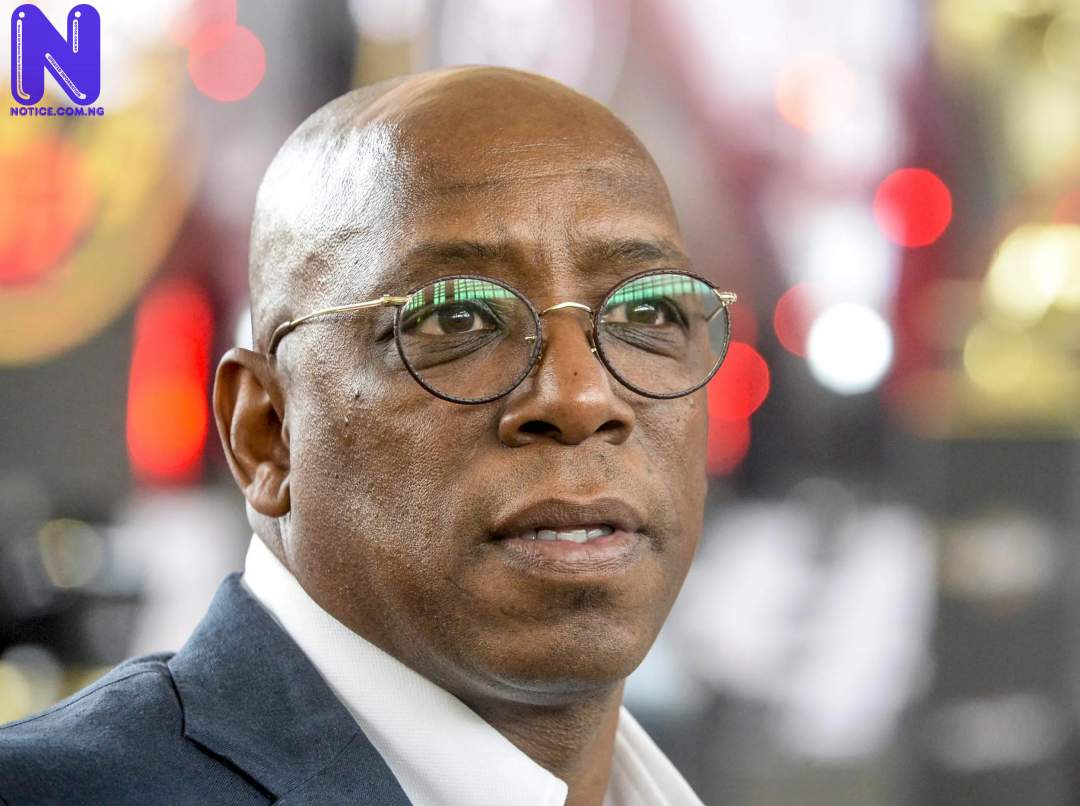 Jamie Vardy and James Maddison scored for the Foxes, as they saw off the Gunners and moved up to second place on Saturday.

With Emery’s side having failed to win any of their last five games, and only two of 10 league fixtures, Wright has called for the Spaniard to be fired.

“One shot on target tonight! Two wins in 10 in the league. No definitive style or plan. Negative goal difference. No improvement in the defence. Not creating anything.

“Why would [Lacazette] or [Aubameyang] renew [their contracts?] Can’t blame them!

“We have to make the tough decision Arsenal! It’s not getting better!” Wright tweeted.

READ ALSO >>> Emery reveals how Aubameyang, Lacazette, Ozil failed to save his job at Arsenal - EPL