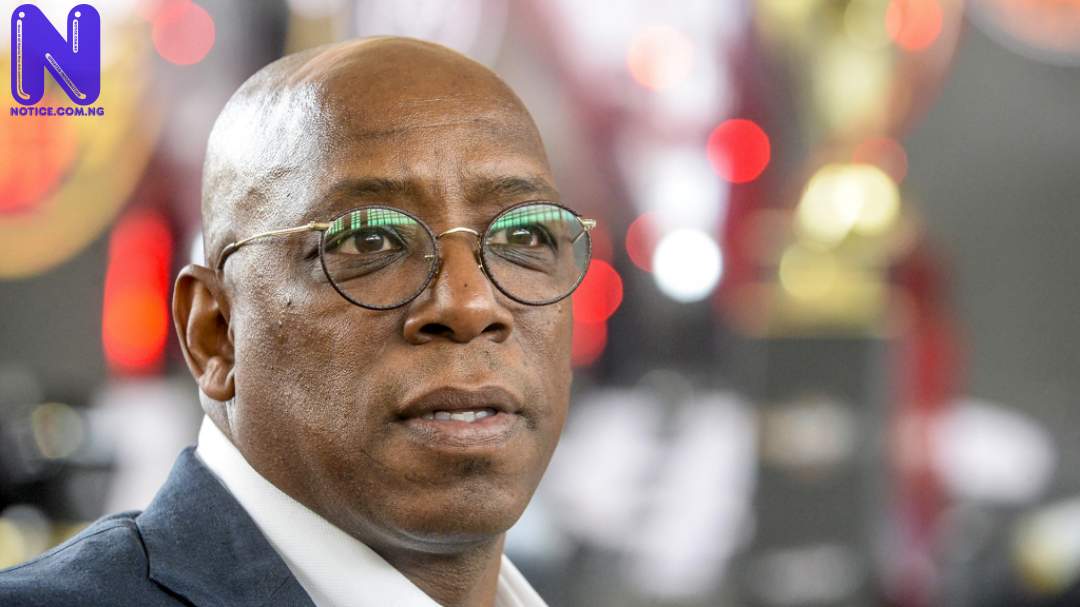 The defending champions travel to Old Trafford with West Ham, Chelsea and Leicester City sitting above them.

United on the other hand, will almost definitely finish in second place no matter the result against Liverpool.

Wright, speaking on The Kelly and Wrighty Show, he said: “Even though you’d have to say Manchester United are going to make the Champions League, Ole Gunnar Solskjaer needs to win a trophy.

“I think that’s going to be in the forefront of his mind so I’m going with Liverpool. I think it’s vitally important for Liverpool to win the game because they need to get themselves back in the Champions League race.”