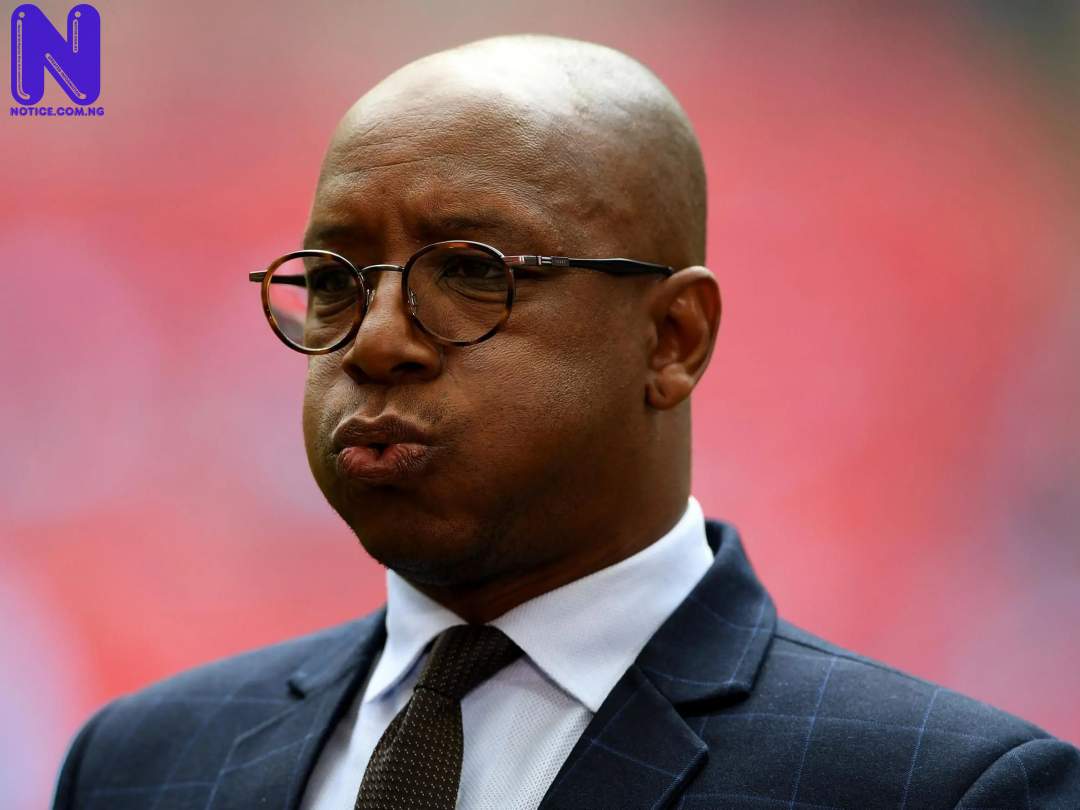 England were overwhelming favourites to win the encounter, but Southgate’s men were second best for much of a contest from which Scotland emerged with enormous credit at Wembley.

Foden was one of the few England players to emerge with any credit and there were audible boos when the forward was taken off and replaced by Aston Villa’s Jack Grealish.

“I think it’s plain to see that he (Harry Kane) doesn’t look his best, let us be fair,” Wright told ITV.

“You look at the chances created, Reece James coming into the team, one of the best crossers from his position but hardly any crosses. Not enough balls into the last third for people to play.

“What has he [Southgate] taken Foden off for? There is no way Phil Foden should be leaving the pitch today. It is very disappointing to see.

“You have got someone like Jadon Sancho on the bench, 16 goals and 20 assists doesn’t even get on when we need to create.

“We can talk about Harry Kane and the chances he could have had or how many touches he didn’t have, but at the same time, did we really create enough?

“We are supposed to be a team that is one of the favourites to win, but I was embarrassed today.”

England will tackle Czech Republic in their last game in Group D on Tuesday.