I would love to have Messi, Ronaldo or Neymar at Man City – Guardiola - EPL 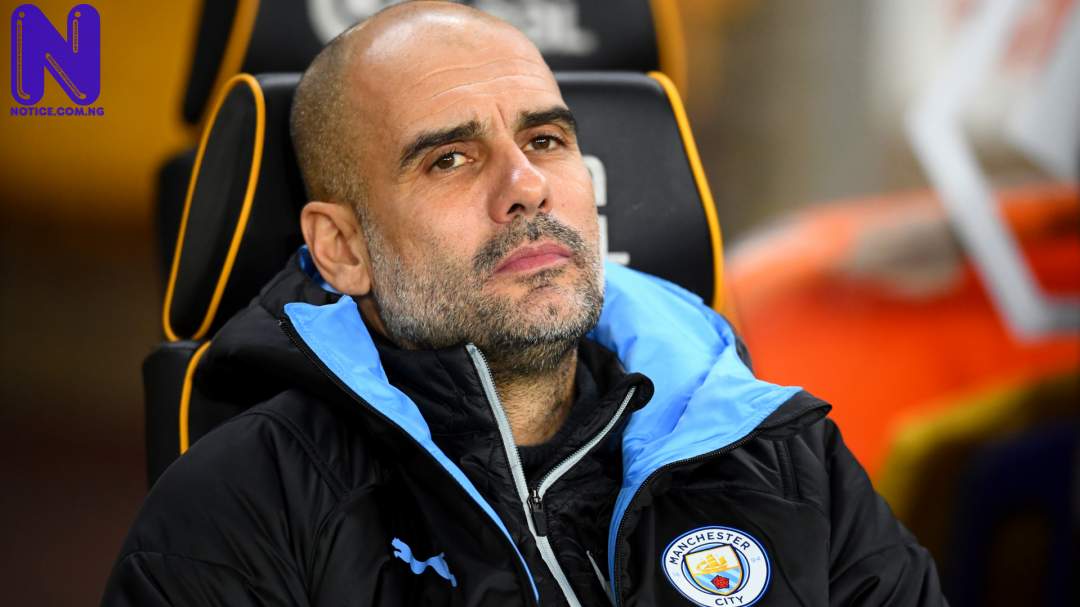 Manchester City manager, Pep Guardiola, has admitted he would love to have superstars like Lionel Messi, Neymar and Cristiano Ronaldo in his team.
Guardiola has been linked with a move for Messi, who he worked with for four years at Barcelona.
Messi is yet to commit his future to the LaLiga club and could be set for a summer departure.
Speaking after City’s 3-0 win over Tottenham, Guardiola said he would like to bring in a player who can win games all by themselves.
“We don’t have a single player who can win a game, we don’t have a Cristiano, a Messi, a Neymar.
“We don’t have these types of players who can win matches by themselves. I told the players many times, you have to play as a team.
“I would like to have a player to score, every single game, four goals and run like these players can run. I would love it,” Guardiola said.
Mancity is currently seven points clear at the top of the Premier League.
The Etihad club is on course to win four trophies this season.