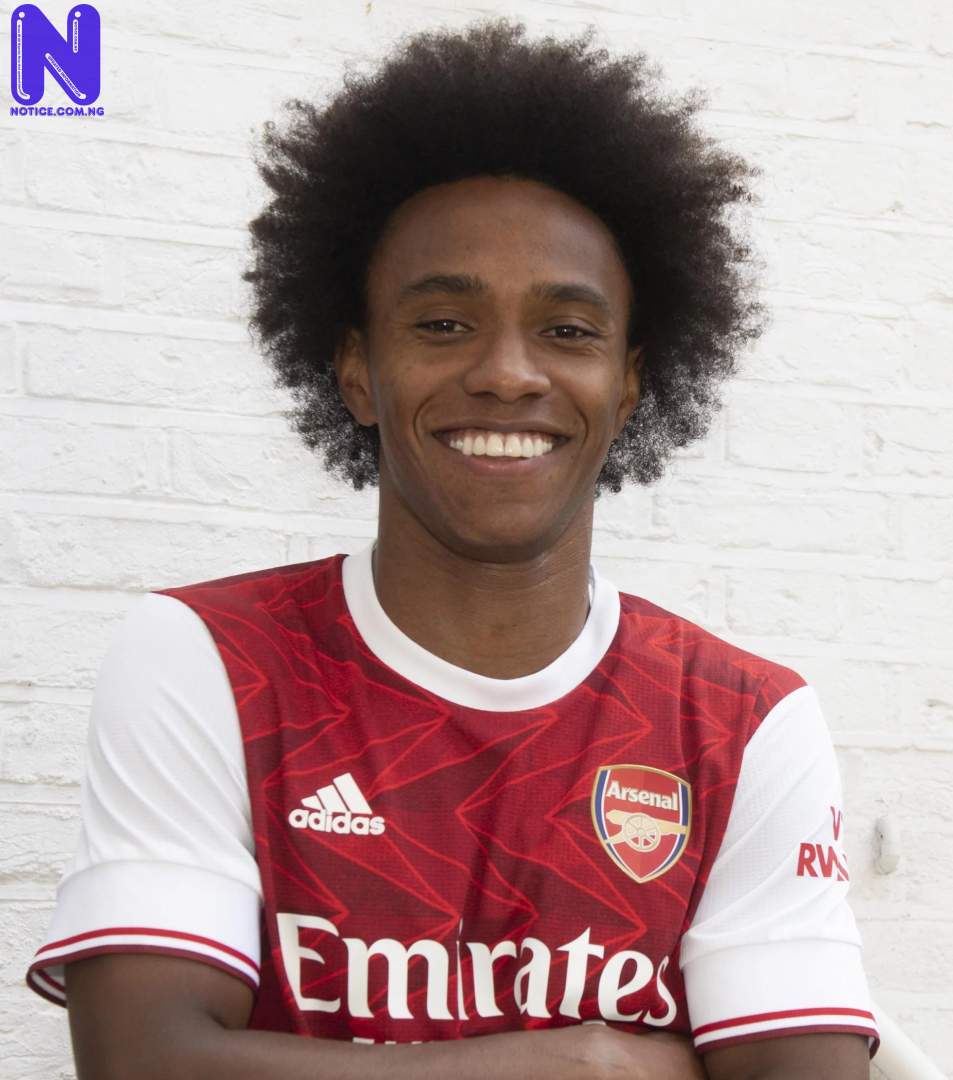 Willian has joked with Thiago Silva that he would have stayed at Chelsea, if he knew his compatriot would sign for the Blues, the UK Telegraph reports.
Silva, 35, penned a one-year deal with Frank Lampard’s side last month after his contract at Paris Saint-Germain expired.
Before then, Willian had left Stamford Bridge for Arsenal, ending his seven-year stay at the club.
After Silva arrived in London, Willian playfully told the defender: “If I had known you were moving to Chelsea, I would have stayed there after all.”
However, another Brazilian played a key role in Silva joining Chelsea.
Ahead of PSG’s Champions League campaign in Lisbon, Neymar gave Chelsea a ringing endorsement, saying he was “remarkably clear” in urging Silva to join Frank Lampard’s side.