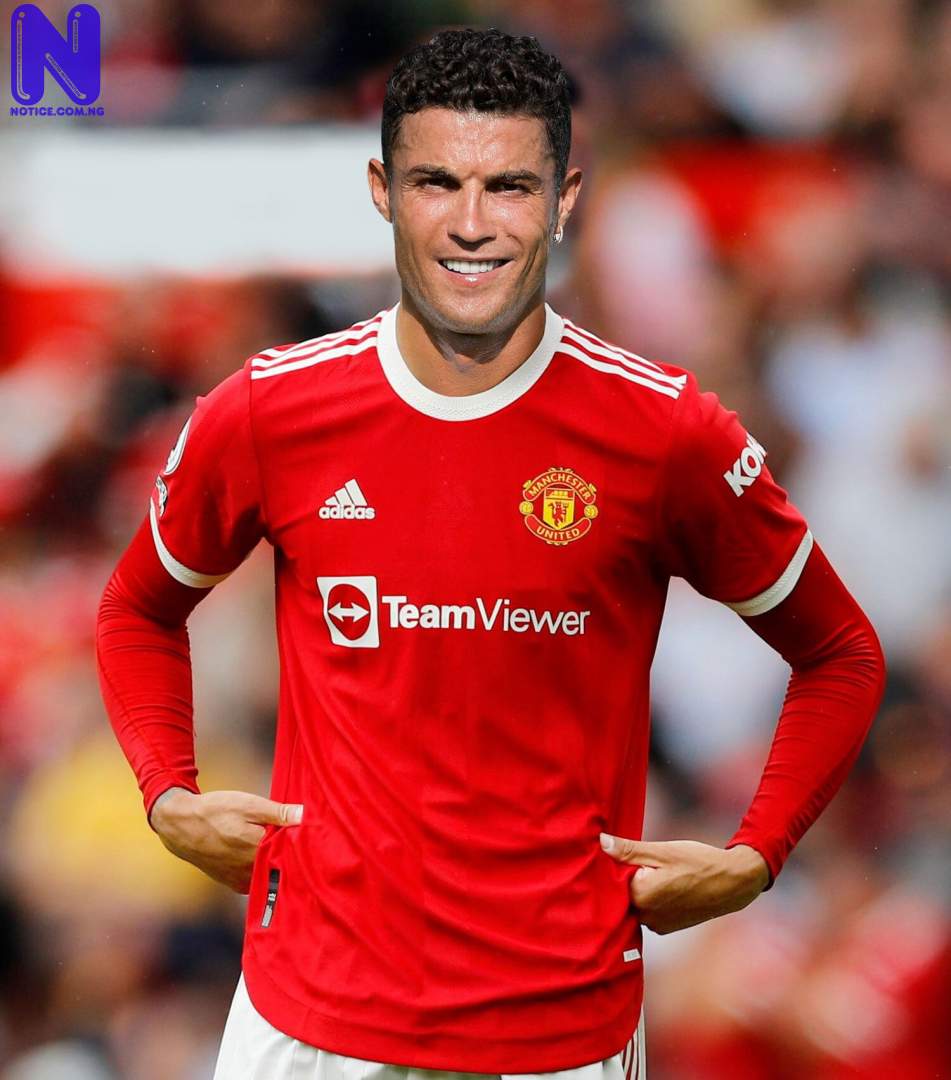 Ex-Manchester United right-back Rafael da Silva has said he had nearly warned Cristiano Ronaldo against coming back to Manchester City.

Ronaldo returned to the Theatre of Dreams on deadline day, after leaving the club in 2009 for Real Madrid.

Rafael, a Ex-Brazil international, spent seven years at United from 2008-15 but has now joined Botafogo, a club in his hometown after spells at Lyon and Istanbul Basaksehir.

The Brazilian said he wished he could have convinced the 36-year-old to join him at Botafogo, rather than see him move back to Manchester.

"If I could choose one to play here, I'd talk to Cristiano Ronaldo, tell him to come play here. Is there another one? There's no way," he told Fogao Net.

"I'd tell him not to go to Manchester, and I'm in love with Manchester United too, but I'd tell him to come to Botafogo, come to a different team.

"We have a group, he's not even there anymore, I played against him, I don't speak regularly. But if I could speak… If I send a message he will reply."

Ronaldo has started his second spell at Man United on a bright note scoring 4 times in three appearances so far the Red Devils.

And most United fans are very optimistic their superstar will score more goals this season.

Speaking to Press about his expectations from the legendary Portugal international, Michael Olawale, a staunch fan of the Red Devils, said he expects the 36-year-old star to score at least, 30 goals for the club this season.

As Press earlier reported, Ronaldo left Juventus this summer and made a shocking return to Old Trafford where he spent 6 years earlier in his career.

He has scored four goals in three matches already and Olawale, an enthusiastic fan, said, “He will keep scoring goals game after game. No going back. Do I remind you that we’re talking about the greatest player of all time? I’m confident Ronaldo will score not less than 30 goals for United this season.”