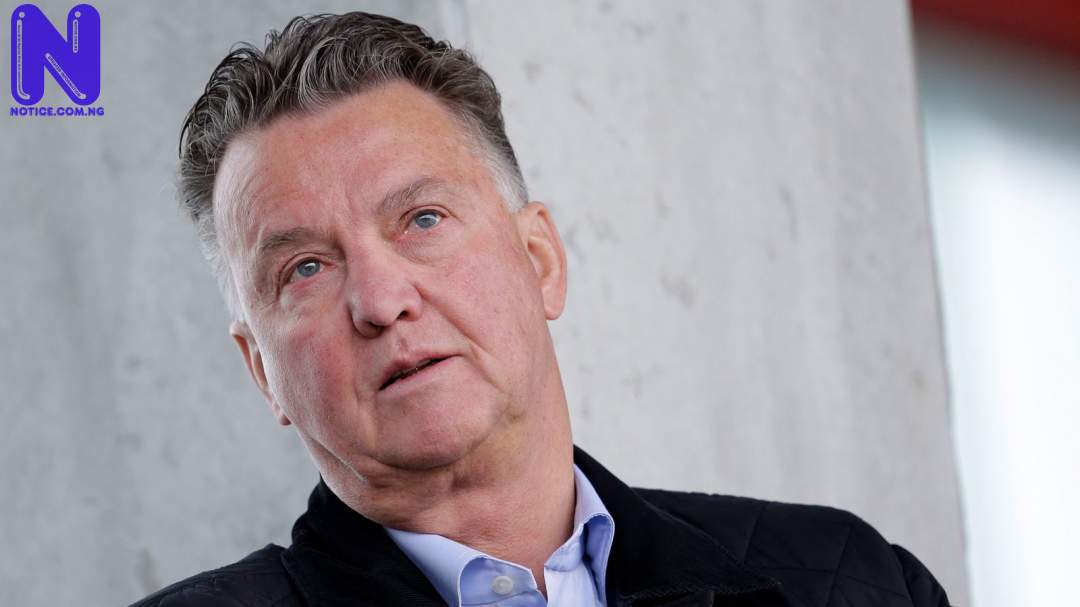 Netherlands national team boss, Louis van Gaal has told Memphis Depay and Frenkie de Jong that he would have been happier if they had left Barcelona this summer.

New manager of Manchester United, Erik ten Hag, was desperate to sign de Jong this summer but the midfielder would rather stay at Barcelona and take a pay cut.

De Jong has started just three of the Catalan side’s six La Liga games this term with Gavi, Pedri and Sergio Busquets the preferred options in Xavi's midfield. . Depay meanwhile has been given the opportunity to start Barcelona's last two games and he found the back of the net in the weekend victory over Elche.

Van Gaal suggested the duo would have benefited from changing clubs as he wants his players to play regularly ahead of the World Cup.

Asked about de Jong and Depay, van Gaal told reporters: “The storm is now over and I must say that it has been pleasing to me.

“But now they are playing regularly again. Although I would be even happier if Memphis and Frenkie play even more regularly. I can't say that everything didn't go well in the transfer window.”