I won’t respond to you, respect Manchester United – Rooney hits back at Ronaldo - EPL 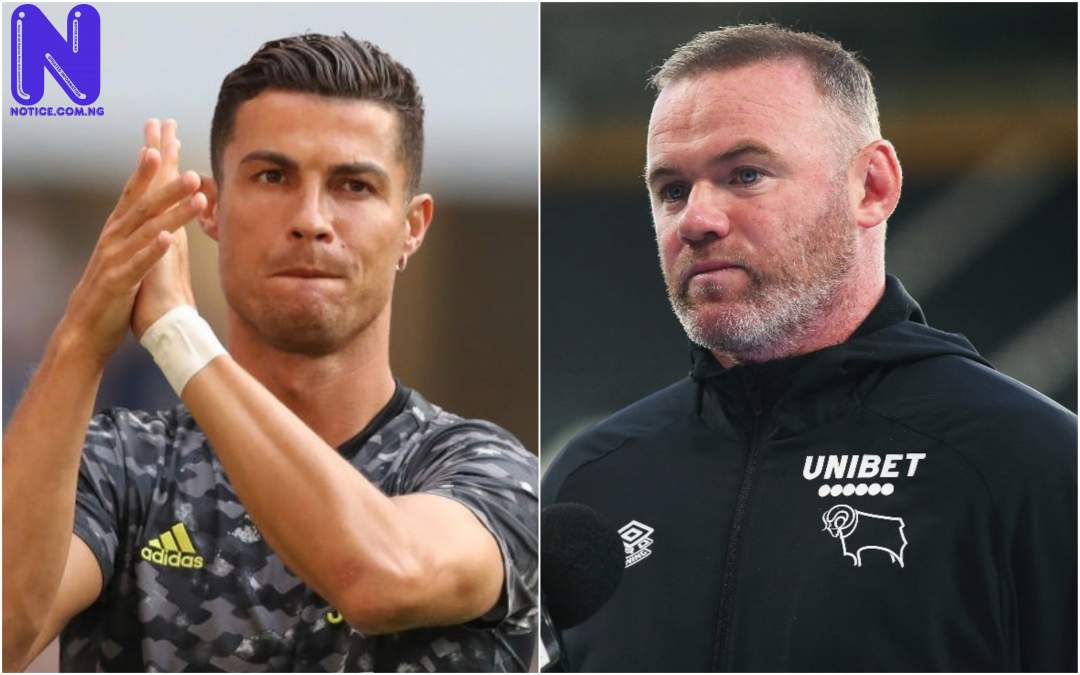 Wayne Rooney is said to be “bemused” by Cristiano Ronaldo’s comments about him, but the Manchester United legend will not comment publicly on the matter.

In an interview with Piers Morgan, Ronaldo criticized the Premier League side, manager Erik ten Hag and Ex-team-mates, including Gary Neville and Rooney.

On Rooney, the 37-year-old claimed Rooney was jealous of him, “probably because he finished his career and I'm still playing at a high level.”

In response to the explosive interview, Sky Sports News reports: “Rooney has decided he is going to make no public statement on the matter.”

It added that Rooney “feels that Ronaldo needs to accept he is in the latter stages of his career. But being at a club the size of Manchester United means respecting the situation and not expecting to play every minute of every game.”