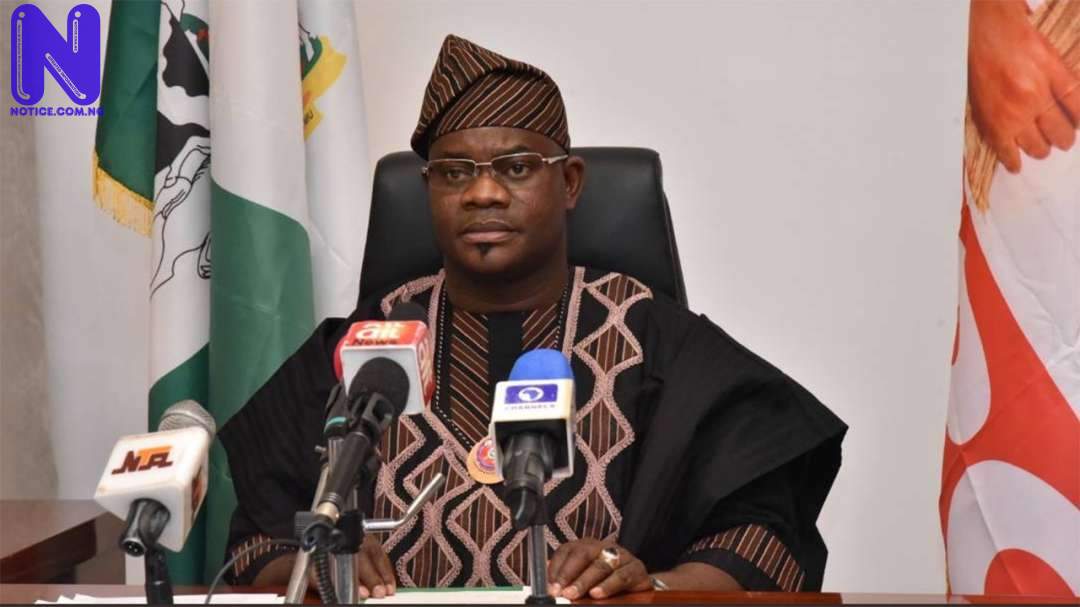 The Governor of Kogi State, Yahaya Bello, has promised not to disappoint Nigerian People asking him to run for the presidency in 2023.

Bello stated this on Friday, while featuring on Channels Television's 'Politics Today' programme.

"Nigerian People, the youth and women, including very objective elites, are asking me to run for president in 2023.

“I believe it is high time that we looked into capacity, who can do the job, who is going to unify this country.

“I think they are seeing something in me that they are asking me to come and unite and fix this country.

"My answer will be in the affirmative a few times from now.

"I want to urge each and every one of us to be patient. It's a work in progress. And by the grace of God, I am not going to disappoint you when the time comes for me to give a response to that,” Bello said.