I won ‘half a trophy’ at Tottenham – Mourinho insists - EPL 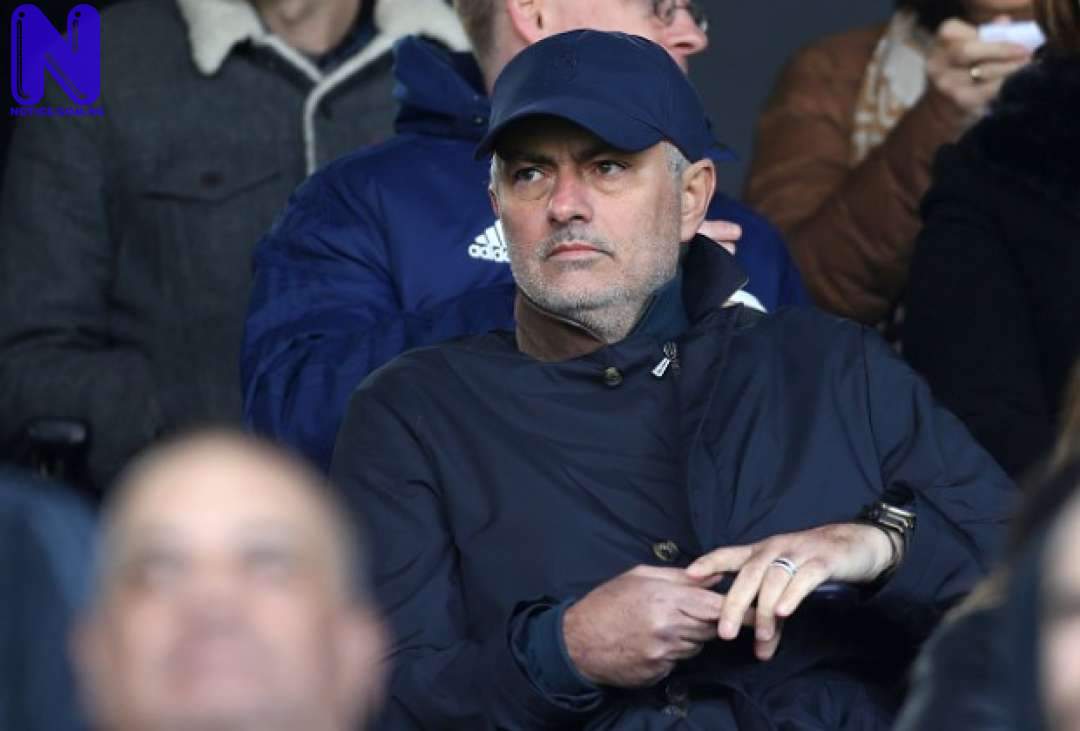 Jose Mourinho has insisted he won “half a trophy” at Tottenham Hotspur, after he was denied the chance to lead the team out in the Carabao Cup final.

The Portuguese was sacked by Spurs just days before they lost 1-0 to Manchester City at Wembley.

Ryan Mason took charge of the game, having been installed as a caretaker manager.

Mourinho’s time at Tottenham was the first of his illustrious career that did not see him win silverware, following successes at Porto, Chelsea, Inter Milan, Real Madrid and Manchester United.

But in an interview with James Corden, published in the UK Sun, Mourinho suggested he is adding an extra half to his already well-stocked trophy cabinet.

"James, if you want to be proactive you can ask me how many trophies I have won in my career — 25 and a half,” Mourinho said.

Asked about the half, he revealed: "The half is the final I didn't play with Tottenham."