I wish we were friends – Queen apologises to Maria - BBNaija 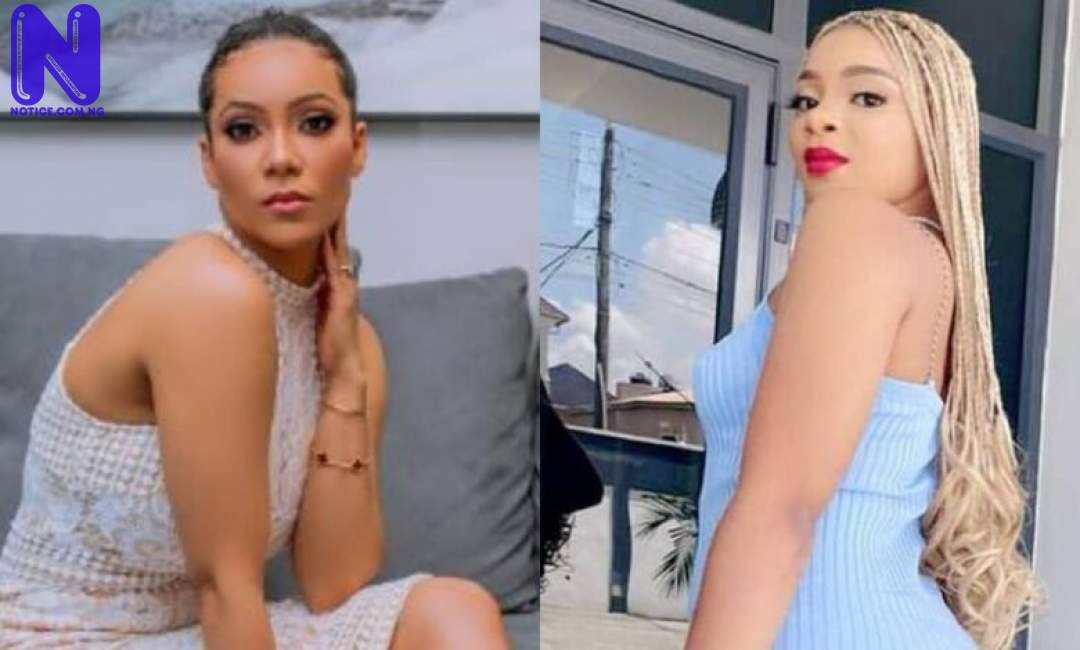 Big Brother Naija, BBNaija, Season 6 housemate, Queen has blamed herself for the eviction of Maria.

Queen and Maria were up for possible eviction last week, alongside four other housemates, Pere, Cross, Sammie and JMK.

Queen was saved by her fans but Maria, Sammie and JMK exited the show.

However, Queen, during her diary session on Tuesday with Biggie, apologized to Maria for her leaving the house.

According to her, she thinks she had something to do with Maria's eviction.

Recall that the duo had a heated argument while in the house.

Queen has now apologized to Maria for not taking her time to know her well and stated that she wishes they'll be friends after she leaves the house.

"At some point I felt like my fight with her had something to do with the eviction, I was literally blaming myself for her eviction.