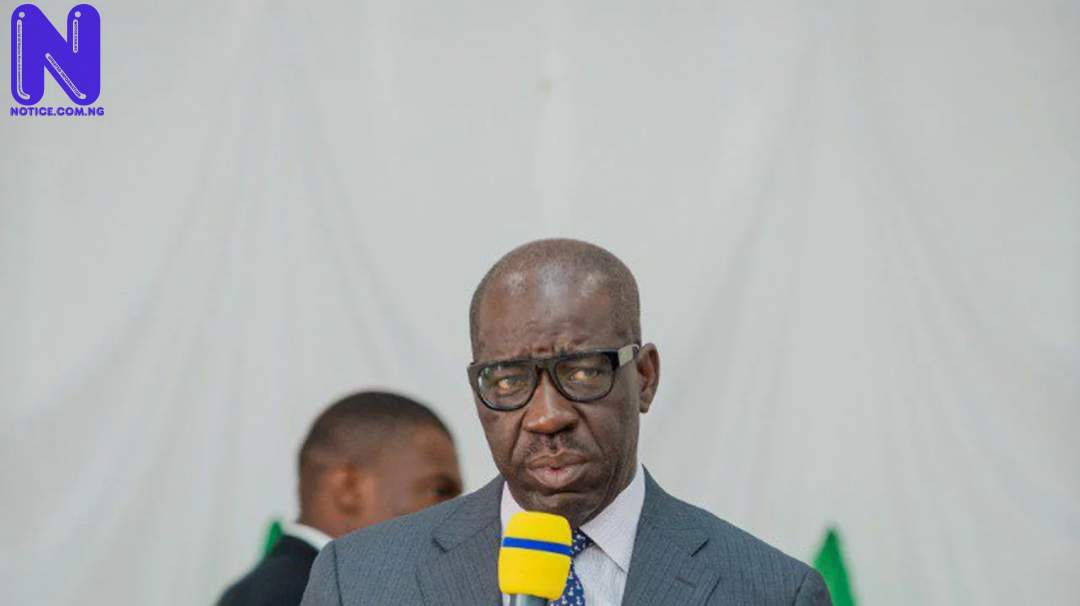 The Governor of Edo State, Godwin Obaseki has given a condition to work with Adams Oshiomhole, Ex-National Chairman of the All Progressives Congress, APC.
Obaseki said he would reach out to Oshiomhole if he has any contribution to the growth of the state.
He disclosed this while featuring on Channels Television’s Programme, Politics Today.
Obaseki, in spite of that, said he does not think Oshiomhole could bring “any positive contribution to the table.
“If I find out that Adams Oshiomhole has anything to contribute as a citizen of Edo, sure, I would reach out to him,” Obaseki said.
Obaseki and Oshiomhole had fallen out during the last governorship election in the state, the differences led to Obaseki’s defection to the Peoples Democratic Party, PDP from the APC.

READ ALSO >>> One burnt to death in house fire in Edo