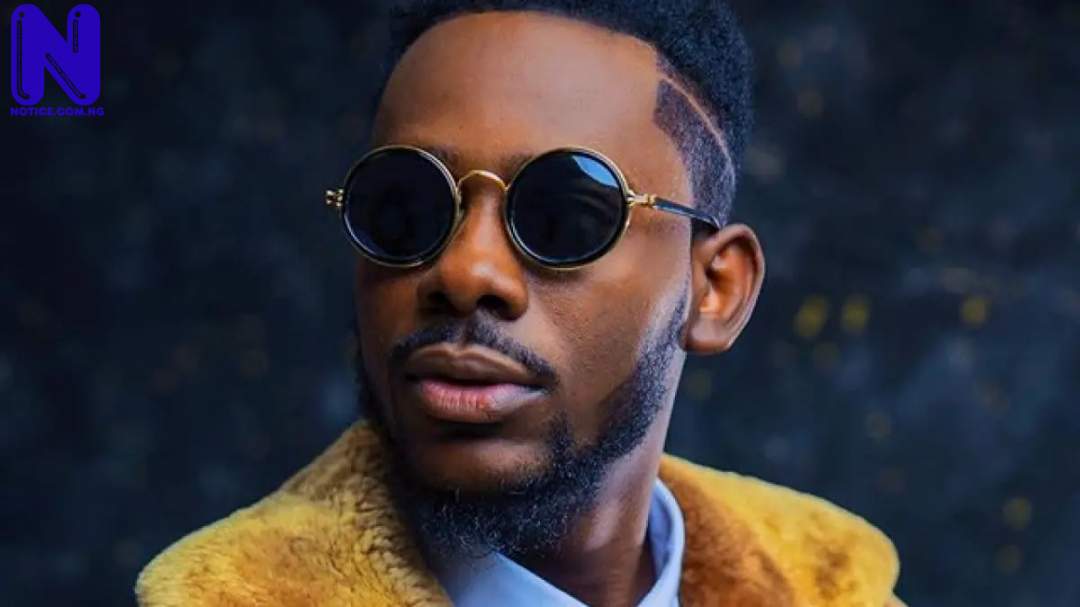 YBNL singer, Adekunle Gold, says he will never be entangled in the baby mama saga currently trending in the industry.

He said he detests the baby mama idea.

Speaking with reporters in Lagos, the ‘Orente’ hit maker said, “Baby mama? I don’t want it and I don’t like the idea.

The singer agreed that though not everyone loves marriage, everyone wants a peaceful home.

He said, “The idea of Baby Mama depends on who are involved. I’m sure that those involved now were not disposed to the idea at some point.

“I don’t like it and I speak for myself only. Yes, not everyone wants to get married. Sometimes you think about marriage and what have been happening around couples and you get scared.

“I am like, ‘no, I don’t want this’ but I know I want marriage and want to be happy in it.

“My woman has to be an Orente, that is, a good woman. I want marriage but never, not a baby Mama.

“I love and want a woman who is hardworking because I cannot stand laziness in women. She must be smart, pretty, and just be an Orente,” he added.