I will drag Obaseki to court if kidnapping, others continue in Edo – Activist Eholor 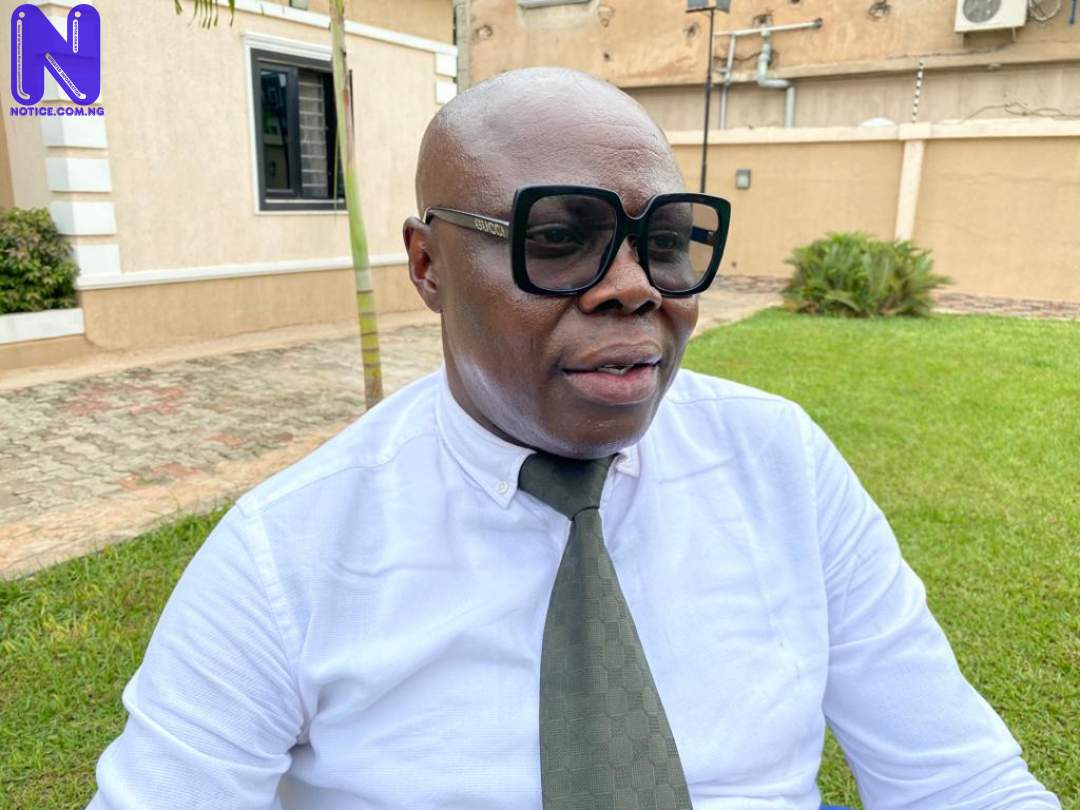 Chief Patriot Patrick Eholor, a human right activist has threatened to drag Edo State Governor, Mr Godwin Obaseki to court over the insecurity situation at various parts of the state, especially Benin City, the state capital.
He said it is becoming worrisome that inhabitants of the state are now living at the mercy of hoodlums over robbery, kidnapping and cult clashes which has led to loss of lives since October last year.
According to the president of one love foundation; ”Edo as a state is now being hijacked by hoodlums who have continued to operate freely as robbers, kidnappers or cultist. People are being robbed on daily basis, POS operators, market women at various quarters, drivers and passengers are left to their faith. We have never had it bad like this as a state.
“Nigerian People should know their rights, especially my Edo people. If anybody is killed or kidnapped again in Edo State, I will sue the governor because he collects security votes. So I will ask him what he is using the security votes for, because it is a constitutional matter, very clear that the government is supposed to protect us as citizens.
“All we want is a safe Edo State where investors can come in and do business any day, anytime. We need jobs to be created for our teeming youths. Politics aside, the governor should do better,” he added.